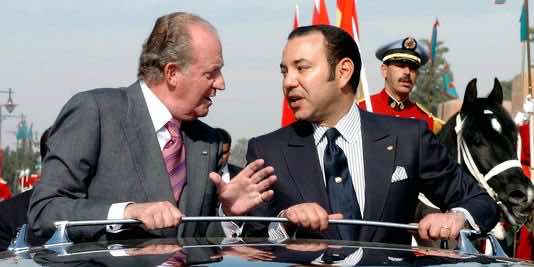 A strong delegation, made up of government members, nine former foreign ministers and leaders of Spanish enterprises will accompany King Juan Carlos I during his visit to Morocco on July 15-17, upon the invitation of HM King Mohammed VI, official sources in Madrid said on Thursday.

It will also include other officials as the Secretary of State for Trade Jaime Garcia-Legaz, the High Commissioner of the government for “Brand Spain” Carlos Espinosa, and director general of Spanish universities.

During this visit, HM the King will meet with the Spanish sovereign and offer an Iftar in his honor.

On the sidelines of the visit, Spanish ministers will hold talks with Moroccan peers on means to foster cooperation.