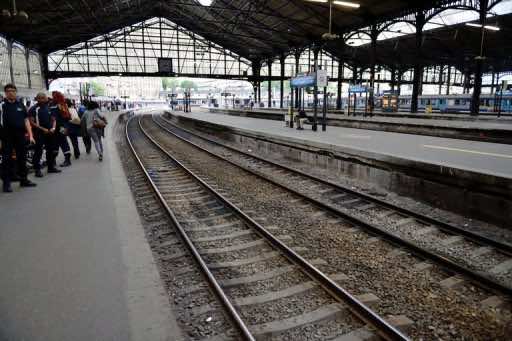 A train derailed Friday in the Paris suburb of Bretigny-sur-Orge in an accident that authorities fear may have caused “many casualties”, officials said.

The Paris prefect’s office said a “red alert” plan had been activated at 5:23 pm (1523 GMT) and the interior ministry confirmed the accident.

A police source said there were reports of at least one dead in the accident, which took place at the Bretigny-sur-Orge station and involved a train heading from Paris to the west-central city of Limoges.

“The train arrived at the station at high speed. It split in two for an unknown reason. Part of the train continued to roll while the other was left on its side on the platform,” the police source said.