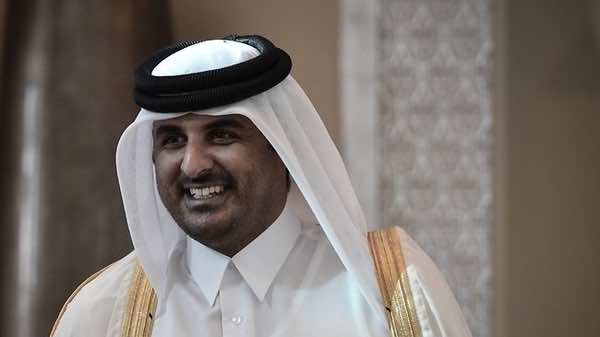 Two members of the U.S. House of Representatives have introduced a resolution congratulating Qatar on the ascension to power of new Qatari Emir Sheikh Tamim bin Hamad al-Thani, in recognition of the “special relationship” between the United States and Qatar.

The resolution notes that the new 33-year-old ruler’s background as a British-educated businessman, deputy head of Qatar’s armed forces, and membership on the International Olympic Committee “perfectly” suits him in continuing Qatar’s legacy as a force “for peace, stability, investment, and modernization in the Arab world.”

“[Sheikh Tamim’s] resonance with the young people in the Middle East uniquely qualify him to build upon the call among the youth of the Arab world to implement the ‘Arab Spring’s’ promises of liberty and political reform,” states the resolution’s text.

The resolution also aims to express thanks and appreciation to the former Emir, Sheikh Hamad bin Khalifa al-Thani, who reigned for almost 18 years before handing over power to his son, Sheikh Tamim, on June 25, 2013.

The motion was assigned to the congressional Committee on Foreign Affairs on July 11, 2013, which may send it on to the House or Senate as a whole.

In 1999, Congress passed a resolution congratulating the state of Qatar and its citizens for their commitment to democratic ideals and women’s suffrage.