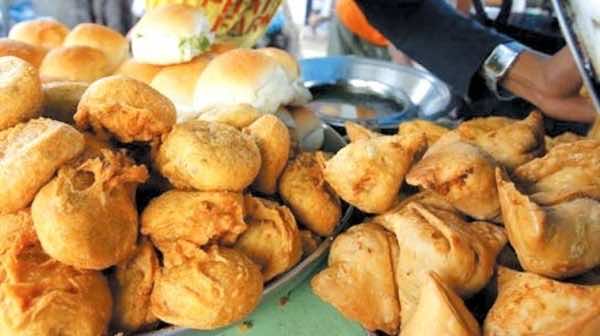 Dozens of people suffering from abdominal pain were admitted on Wednesday to hospitals in Qatar after overeating on the first night of Ramadan, the Arabian Business website reported Thursday.

“Most of the cases at the emergency room during Ramadan are gastritis. We see 10 to 15 cases of overeating every day,” a medical staff member at al-Ahli Hospital told the Arabian Business website.

The Doha hospital was in a state of emergency last year when 100 patients were admitted in the first night of Ramadan; most of them suffering from abdominal pain, dehydration or kidney problems, according to the website.

Qatar has among the greatest prevalence of obesity and diabetes in the world, The New York Times cited health experts as saying.

The small oil-rich Gulf state ranked sixth globally for prevalence of obesity and had the highest rate of obesity among boys in the Middle East and North African region.