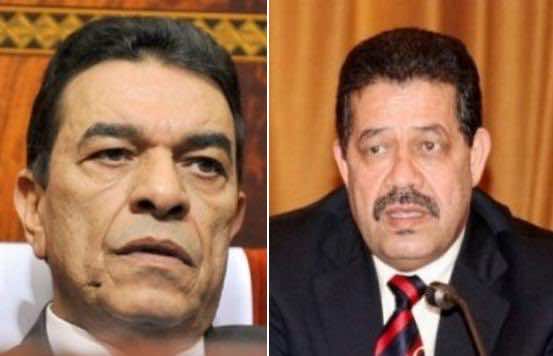 Although he was underestimated by the bulk of the Istiqlal party, Hamid Chabat has made a steady ascension to power. He forged his populist image throughout as a secretary general of one of the most powerful unions in Morocco: the General Union for Moroccan Workers known as the UGTM.

Chabat succeeded in dethroning the long standing “al Fassi” hegemony and reach the highest position in the Istiqlal party. His persistence to bring about a cabinet reshuffle earned him not only the wrath of many IP members, but most importantly the antipathy of the head of government, Mr. Benkirane.

Chabat’s decision to pull out from the coalition marks an unprecedented twist in the tale. Chabat’s bold move pushed many parties to reconsider their political calculus. But the IP has also its lot of predicament in this story. Indeed, the IP will have to decide about Al Ouafa’s membership. The latter has refused to submit his resignation along with other IP ministers.

This will pose a real challenge to the IP’s internal cohesion, which is severely debilitated with the disagreement over the withdrawal from the government and the eligibility of Chabat as a secretary general to the party.

If Mr. al Ouafa remains seated in his position, he is likely to be expelled from the Istiqlal party. Nevertheless, the party is already polarized over the issue and the forced departure of such an influential member will certainly exacerbate the divisions within the IP.

There are indeed, two possible scenarios for the IP.  Sources close to the Istiqlal party informed MWN that the anti-Chabat camp may try to rally more IP members to their ranks and call for the dismissal of Chabat from his position. Though it remains a farfetched plot, any disavowal of Chabat’s legitimacy would not go unnoticed by his followers and sympathizers, which may implode not only the Istiqlal Party. It will probably cause a real chasm within its affiliated union: the UGTM.

The second possibility is that Chabat will lobby for the expulsion of al Ouafa. This is likely to cause a real split in the party especially if Chabat remains undeterred in his obstinacy to align the IP with the opposition. Thus, the Istiqlal Party is already polarized and may run the risk of a real crack in the forthcoming days.

The Istiqlal party has been battling for many years to maintain its unity despite rampant nepotism and the aura of suspicion surrounding some of its members. The current crisis is unlikely to leave Allal Al Fassi’s party without scars and blemishes.