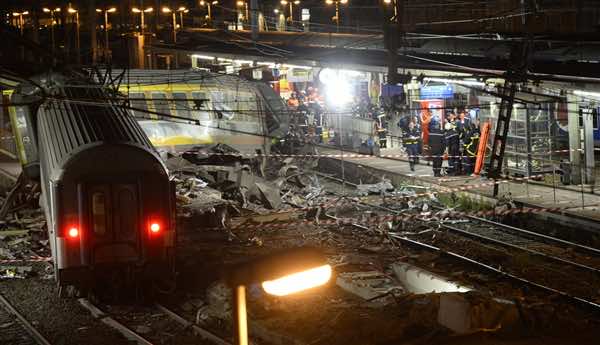 Four Romanians and one Algerian were killed early Saturday when their car collided with a truck in Le Teich, a town some 60 kilometres (35 miles) southwest of Bordeaux, according to firefighters.

The truck driver lost control of his vehicle, possibly because of a burst tyre, and it overturned onto the car at around 5:00 am (0300 GMT), the firefighters said, speaking on local radio.

The truck’s driver was seriously injured.

Forty-five firefighters aboard nine fire engines were deployed to the scene.

The victims were thought to be seasonal workers looking for jobs in the region.