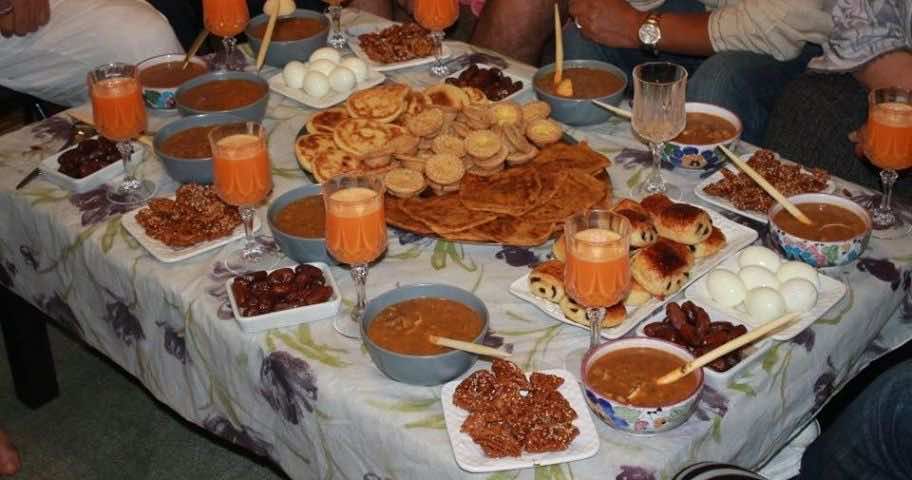 The Sheikh Mohamed Bin Zayed Al Nahyan 2013 Iftar operation was launched, on Friday in Rabat, for the benefit of over 23,000 Moroccan families across the Kingdom.

This operation, which was launched by the Ambassador of the United Arab Emirates (UAE) in Morocco Said Al Asri Al Dahiri and the representative of the Wilaya of Rabat-Salé-Zemmour-Zaer, consists of distributing foodstuffs during the holy month of Ramadan for 120 associations working in the social and charitable field in the different prefectures and provinces of the kingdom.

The foodstuffs that will be handed to the needy is made up of flour, sugar, rice, oil and coffee.

The initiative is a sign of solidarity with the needy in this blessed month, said on this occasion the UAE Ambassador, highlighting the strong brotherly ties between the two countries under the wise leadership of His Majesty King Mohammed VI and HH Sheikh Khalifa bin Zayed Al Nahyan.