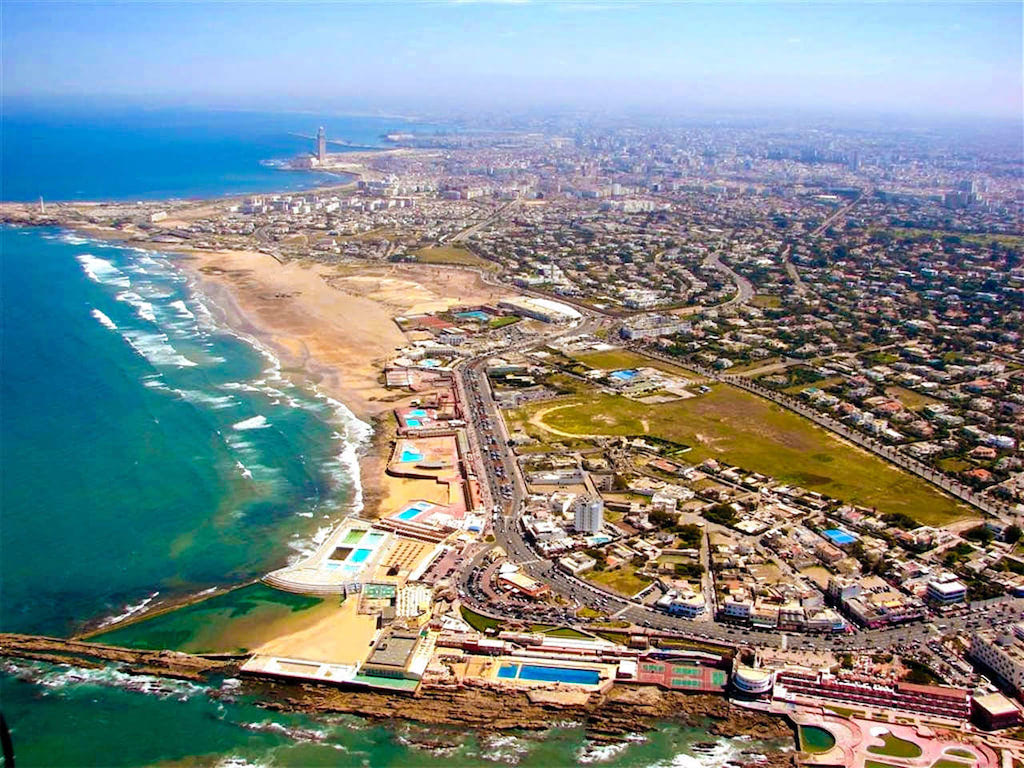 Morocco ranks second, following South Africa, as being the best performer in Africa, according to the a report by the United Nations Conference on Trade and Development (UNCTAD).

In its 2013 report on “Economic Development in Africa”, issued in Geneva, the UN agency based its conclusions on the enabling trade index, which reflects how factors, policies and services within a given country facilitate the free flow of goods over borders and to destinations.

In the report, Mauritius, Morocco, Namibia, South Africa and Tunisia are listed as the best performers in Africa.