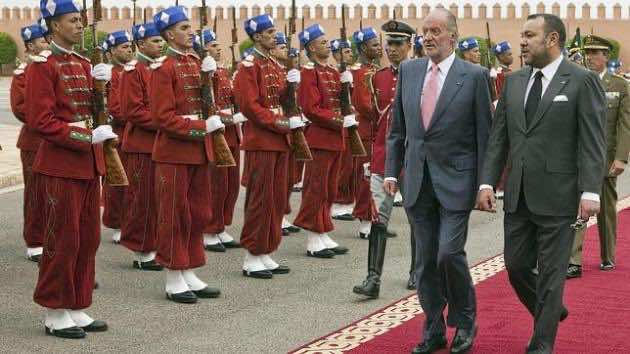 “We highly appreciate the message of HM King Mohammed VI and the Moroccan government’s openness and will to support Spain in the difficult period of economic crisis,” said the Spanish official in an interview with MAP office in Madrid on the occasion of the Spanish monarch’s visit to Morocco (July 15-17).

King Mohammed VI had reiterated in the throne speech of 2012 commitment to finding new opportunities to promote economic conditions conductive to creating wealth for both Morocco and Spain, thereby giving tangible substance to the two countries active solidarity.

« Internalisation of our enterprises is important to alleviate the crisis effects and restore growth”, said the head of the Spanish diplomacy who also called economic ties between the two countries “excellent”.

Morocco has become a key country not only for exports and imports but also for Spanish investments, he added, recalling that Spain is now Morocco’s first trade partner.

King Juan Carlos’ last official visit to Morocco dates back to 2005. The Spanish Morocco also went to Marrakech in 2011 following a terrorist attack against the Argana coffee shop.