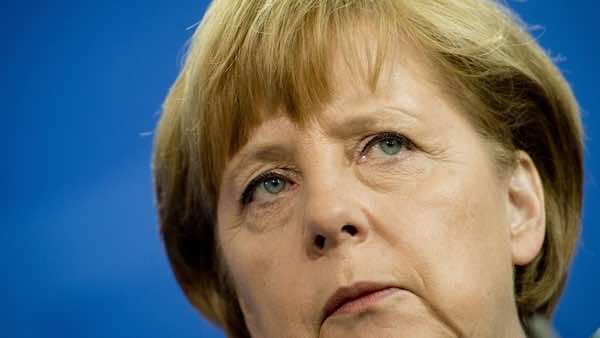 German Chancellor Angela Merkel on Sunday called for the release of Egypt’s former president Mohamed Morsi, who was arrested on July 3 after being deposed by the army.

She said she agreed with her Foreign Affairs Minister Guido Westerwelle “that Mr. Morsi should be released” and called for “an inclusive (political) process involving all groups of the Egyptian population”, speaking with public broadcaster ARD.

“Everything must be done to find a common path” in Egypt, she said.

Egypt’s first freely elected president was overthrown in a military coup on July 3 after millions took to the streets calling on him to step down.

Since then, Morsi’s Muslim Brotherhood movement has led demonstrations against the ouster, urging an “uprising” after accusing troops and police of “massacring” its supporters during dawn prayers on Monday when 51 people were killed.

Westerwelle had Friday urged Morsi’s release and demanded that a “neutral institution” immediately be granted access to him. The United States also called for Morsi’s release and again condemned a wave of arbitrary arrests of members of his Muslim Brotherhood.