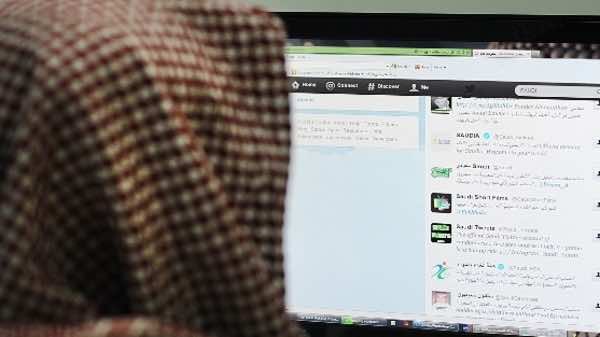 As Muslims across the world abstain from eating and drinking during daylight hours, some are extending Ramadan traditions even further – with a self-imposed ‘Facebook fast’.

Data points to higher use of social media over Ramadan in general, yet some Muslims see the holy month as a time to refrain or reduce the time they spend posting, tweeting, and writing status updates.

Saud Inam, a Muslim based in Atlanta, U.S., said that he plans to abstain from social media completely for Ramadan, in order to spend more time reading the Koran and reflecting on the holy month with family.

“I wanted to make sure this Ramadan I had no distractions whatsoever,” he told the Huffington Post.

“I’m reducing things in Ramadan that don’t have to do with religion. I felt I should concentrate more on introspection and reflecting on my spiritual state… sometimes Facebook and social media can be information overload.”

Dawud Walid, a Detroit-based Islamic preacher, told HuffPost that he also has plans to reduce the number of tweets he writes in observance of Ramadan. “I don’t plan on tweeting much at all… I’m not restricting myself to a number, but the amount of times in the day in which I would check Twitter and randomly say something, I’m desisting from that.”

There are no specific Islamic guidelines over use of social media over Ramadan, but many Muslims “like to perform an I’tikaf [a religious retreat], where they stay at a mosque and even retreat from their jobs and daily duties,” said Abdul Ghani Hindi, professor of religious and social affairs at Al Azhar University in Egypt.

Such a retreat from ‘daily duties’ could also include social media use, he said.

Hindi believes that social media use over Ramadan should be about the qualitative content being publicly shared, as opposed to the frequency of posts and tweets, but did not agree with abstaining from social media completely.

“I would rather use it [social media] to my benefit however it suits me, but it should not stop me from fulfilling my religious obligations such as reading the Koran and performing Taraweeh prayers, etcetera,” the professor told Al Arabiya.

With around 60 million active Facebook and Twitter accounts in the Arab world, according to the Arab Social Media Report, it is no surprise that many Muslims take to virtual platforms to voice their thoughts during Ramadan.

Despite some abstaining, some data points to great social media use over Ramadan.

Social media activity in the Arab world rose by at least 30 percent during last year’s Ramadan, according to research agency The Online Project (TOP). Facebook numbers surged by 30 percent and Twitter engagement was up 33 percent, according to TOP’s ‘Social Media in Ramadan’ report.

Hussein Rashid, an Islamic professor at Hofstra University, is one of many Muslims who has taken to social media platforms, daily tweeting verses of the Koran, among other religious posts.

Rashid estimated that he has tweeted between 35 and 40 percent of the holy book to his 3,113 followers over the past three years, reported HuffPost.

“For me, it’s very much a living text that living people are to be engaging with and making meaning of,” Rashid told the online publication.

To trend Ramadan across the platform, Rashid encourages people to hashtag “#ttquran,” which stands for “tweet the Koran.”

As social media exposure continues to increase, Hindi also feels that religious teachings are no longer limited to the mosque or to community gatherings.

“Preaching platforms are no longer contained inside the mosques, or within gatherings. There are … virtual platforms on social media and we must keep up with the civilized discourse,” he added. 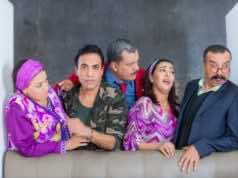