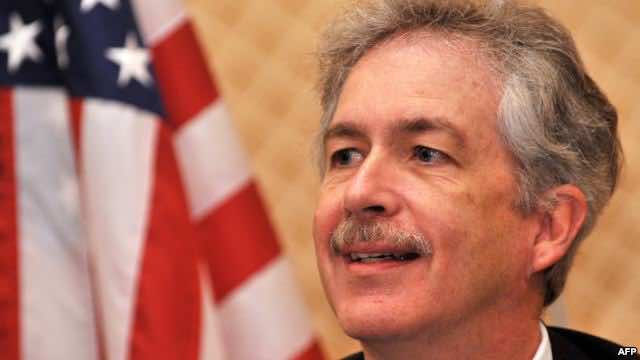 Senior US diplomat Bill Burns on Monday urged Egypt’s divided factions to engage in dialogue and end violence, according to comments he made in Cairo aired on Arabic television channels.

Burns also condemned a fortnight of deadly attacks in the restive Sinai peninsula, and warned the situation in war-ravaged Syria could be repeated in Egypt, according to an Arabic translation.

The visit by the under secretary of state is the first to Egypt by a senior US official since the military toppled Islamist president Mohamed Morsi, the country’s first freely elected leader, in a popularly backed coup on July 3.