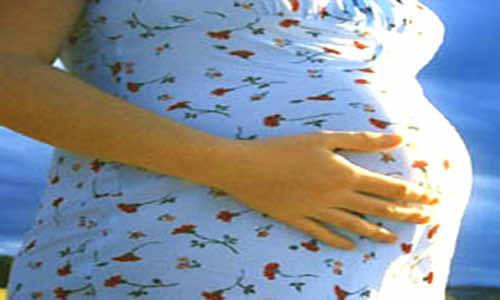 Fertility levels in Morocco are falling dramatically. While in 1960 a Moroccan couple had 7 children on average, in 2011 this figure  has shrunk to reach nearly two children and the trend is down. This is what the Ministry of Public Health concluded after an analysis of the demographic transition in Morocco to define the nature and the needs of health services in the years to come. The shift from traditional large families to nuclear families that have has been observed almost worldwide has, thus, been remarkably rapid in Morocco.

The strategic document released by the Ministry of Public Health shows that the age pyramid in Morocco is currently undergoing a great and profound change as a result of the drastic demographic transition. Experts attribute Morocco’s fertility decline to several reasons above which is women’s average age at marriage and married women’s contraceptive use. Also, Morocco’s family planning policy that started since 1966 has a key role in making these changes.

In the 1980s, the proportion of all young Moroccan women aged 15-19 who were married was 21 percent. Now that number dropped dramatically to less that 10 percent because of the family Code that sets marriage age at 18 and because of other socio-economic reasons that keep Moroccans postponing marriage. Average age Marriage of a Moroccan man now rose to 31 while that of a Moroccan woman is 26 after it was 15 in the 1980s.