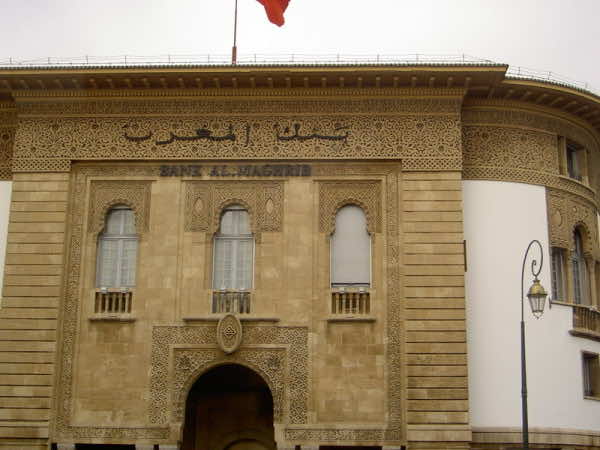 The liquidity strain is still looming over the Moroccan banking sector. Its inimical effect on commercial banks since the beginning of the current year is increasingly noticeable.

In order to ease the liquidity strain, Morocco’s central bank increased the frequency and volume of its interventions through the injection of MAD63 billion.

On the other hand, the liquidity shortage contributed in the decrease of the funding opportunities provided by Moroccan banks starting from the end of May.

Bank al Maghrib report reveals also that the number of loans offered by commercial banks during the first five months decreased from MAD719,2 billion  offered at the end of 2012 to MAD705, 3 billion offered during the current year.

It is obvious that the liquidity strain lingers despite Bank al Maghrib’s efforts to reinvigorate the financial market with recurrent assets injections.

The shortage of liquidity is likely to undermine the commercial banks’ ability to deliver their services appropriately and more importantly the attribution of loans.