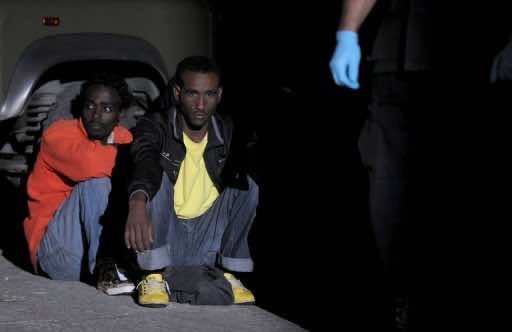 The Maltese military rescued a group of 97 migrants in the night between Monday to Tuesday after their boat began drifting following an engine failure, a spokesman told AFP.

Although no distress call had been issued, the migrants were rescued after they reported that their engine had broken down.

The group included 91 men, five women and an infant, who were transferred onto a Maltese patrol boat and taken to land.

The tiny Mediterranean island of Malta, the smallest European member state, has recorded close to 600 migrant arrivals in one week.

Prime Minister Joseph Muscat has called for more assistance from the European Union for his country, which has a population of about 400,000.

Muscat pointed out that as a proportion of its population, 600 migrants arriving in Malta is like one million people entering Germany or Spain.

Addressing foreign journalists in Rome on Monday, Muscat said the situation in Malta was “unsustainable”.

Muscat and Italian Prime Minister Enrico Letta agreed to collaborate against illegal immigration and keep up the pressure for greater help from the EU.