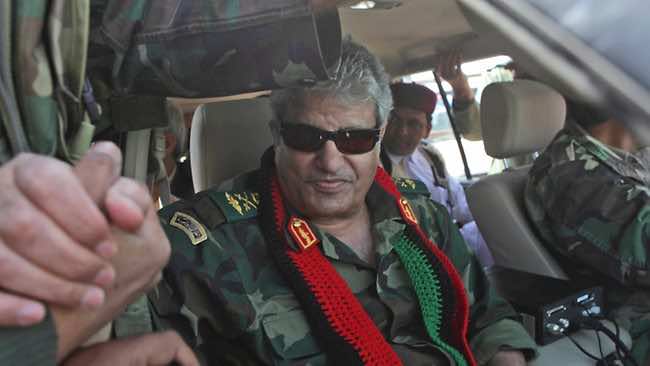 Gunmen in a vehicle have shot dead a commander of a Libyan air force brigade in the eastern city of Derna, Lana news agency said on Tuesday.

“Colonel Fethi Ali al-Amami, a commander with the investigation and rescue brigade of the Libyan air force, was killed on Monday night in the city of Derna,” the agency reported.

“Some individuals in a vehicle fired shots at the victim as he opened his boutique selling costumes and accessories,” it added.

The killing comes on the sixth day of Ramadan, the Muslim month of fasting, which so far has been marked by a relative calm in Libya.

Eastern Libya, cradle of the 2011 uprising that toppled dictator Moamer Kadhafi, has in recent months been hit by a series of bombings and assassinations targeting judges, military and police officers who worked under the ousted regime.

Attacks have also been carried out against Western interests including the June 5 assassination attempt on Jean Dufriche, the honorary consul of France in the eastern city of Benghazi.

These attacks are usually attributed to radical Islamists who are deeply rooted in this region.