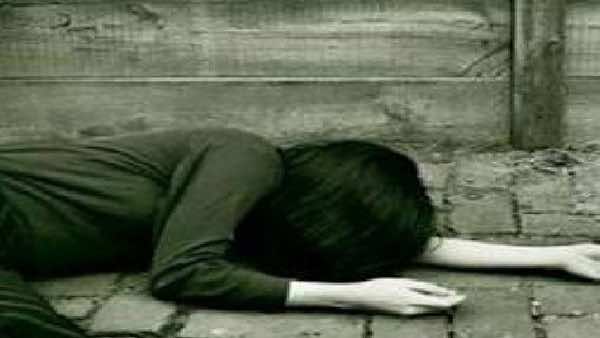 A 15-year old Egyptian girl who rejected her family’s pressures to wear the Islamic headscarf, known as the hijab, shot herself to death using her father’s handgun, Egyptian and regional media have reported.

The girl’s suicide, which took place last week in an area of the Giza province, was reported by the popular Egyptian news website Youm7.

The girl, identified only as Amira was subjected to “violence” by her family after she removed her hijab.

Preferring death to living under violence, Amira reportedly “sneaked” into her father’s room, took his gun and opened fire on herself, an investigation found, according to Youm7.