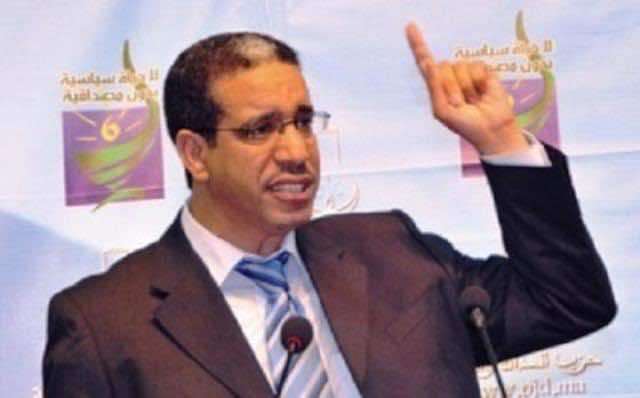 A new airports project, part of the 2035 air transport strategy is being envisaged, said Minister of Equipment and Transport, Aziz Rebbah

The minister who was answering a question at the House of Representatives on “the state of national airports,” said his department also focuses on the development of two studies on domestic and external demand for air transport.

Mr. Rebbah recalled the program of the National Office of Airports (ONDA) which aims to increase airports hosting capacity and ensuresafety and quality, referring to a number of ongoing projects at the airports of Casablanca, Marrakech, Fez, Nador, Beni Mellal,Errachidia, and Zagoura.