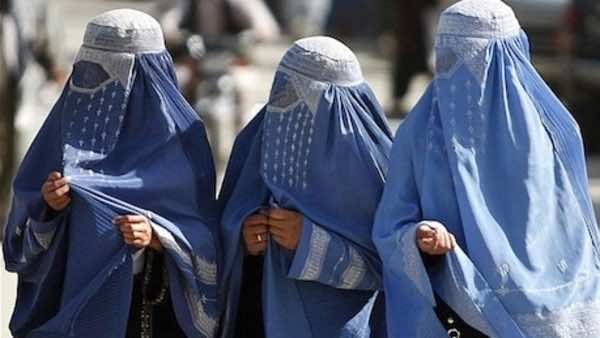 The United States will launch on Thursday a $200 million program to boost the role of women in Afghan society, a figure that could double with international support, the head of the U.S. government’s main aid agency said.

The funding by the U.S. Agency for International Development is the largest gender-focused investment by the agency in any country, USAID chief Rajiv Shah said in an interview.

Shah said Australia, Britain, Japan and the European Union had expressed interest in providing money, which could bring the total to $416m.

The program, known as “Promote”, intends to help women between the ages of 18 and 30 build skills to find jobs, to support women entrepreneurs with credit and microfinance, and provide training to women who want a role in policymaking.

Shah said the program would seek to create more than 3,500 small businesses to generate domestic growth to make up for an expected decline in foreign spending in Afghanistan.

There is growing fear among many in Afghanistan that a withdrawal of U.S.-led forces after elections in 2014 could undermine the position of women and see them retreat, especially if the Taliban increase their political hold.

“It is a unique effort to ensure that women are a major part of Afghanistan’s social, economic and political fabric over the next decade, because if they’re not Afghanistan is not likely to be successful,” said Shah.

Shah said there has been significant progress on women’s rights issues, but sustaining that progress was critical for stability and security in Afghanistan.

He said data showed that the participation of women and girls in society and in the economy of any country were vital for development and poverty reduction.

Since the overthrow of the Taliban in 2001, women have won back rights such as voting, education and jobs, although beatings, torture and forced marriages are common. The Taliban ordered women to be covered and house windows painted so they could not be seen inside.

“What we have said to our Afghan colleagues is that policy decisions and leadership from the Afghan government, this one and the next, needs to continue the trend of providing more opportunity for women and girls in Afghan society,” said Shah.

“It is one of the key criteria for Afghanistan being successful after a military drawdown, and we have to be focused on ensuring we sustain and enhance these gains even when our military presence goes down,” he added.

The World Bank has said the withdrawal of foreign troops will have a “profound and lasting impact” on Afghanistan’s economy and is likely to be accompanied by a decline in development assistance.

While donors have pledged to provide support through 2016, the World Bank said there was a growing sense of uncertainty about Afghanistan’s stability and security.