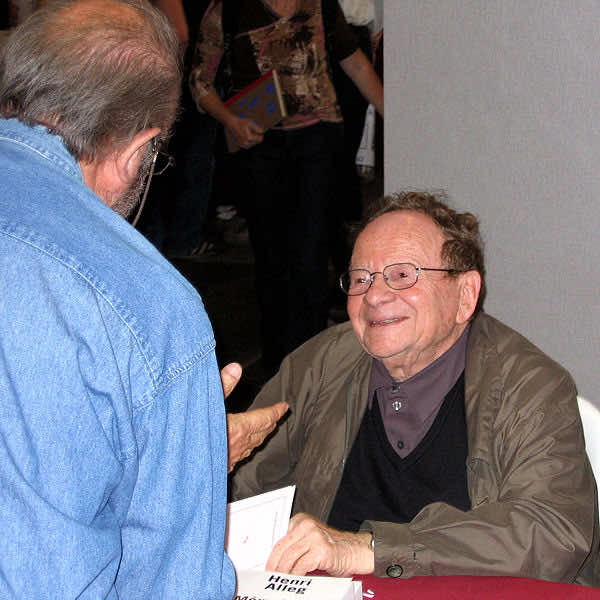 French journalist and Communist Henri Alleg, who was the first to reveal the full extent of torture by French forces during Algeria’s war of independence, has died aged 91.

Alleg, whose 1958 memoir “La Question” was banned by French authorities for revealing his torture in Algeria, died in Paris on Wednesday, left-wing newspaper l’Humanite said.

Born Henri Salem to a Jewish-Polish family in London in 1921, Alleg was raised in Paris and set off in his late teens for Algeria, then one of France’s key overseas territories.

He joined its Communist Party and ran the party’s newspaper, “Alger Republicain,” which pushed for Algerian independence.

Alleg was arrested in 1957, at the height of Algeria’s war of independence from France, tortured and sentenced to 10 years of forced labour on the French mainland.

He later recalled spending a month being tortured in a villa outside Algiers, where he was subjected to beatings, electric shocks and waterboarding.

“The worst thing was the cries of the Algerians who were suffering the same as I was. This is the memory that lingers,” he told a Paris court in 2001.

In prison he wrote “La Question”, which raised an outcry in France and sparked debate over the actions of French military forces.

The book, with a preface by Jean-Paul Sartre, was banned under French censorship laws related to the conflict in Algeria, but continued to circulate clandestinely and had a significant impact on attitudes toward the war.

Alleg escaped from prison in 1961 and returned to Algeria, which won its independence in 1962. He returned to France after new authorities banned his newspaper in 1965.

He remained a committed Communist Party activist and was a journalist with “l’Humanite” from 1966 to 1980. He became a well-known anti-torture activist, most recently denouncing the use of waterboarding by US forces.

In a statement, President Francois Hollande said Alleg had “alerted our country to the reality of torture in Algeria” and hailed the journalist for “fighting for the truth”.

“La Question” was made into a French film by director Laurent Heynemann, released in 1977.