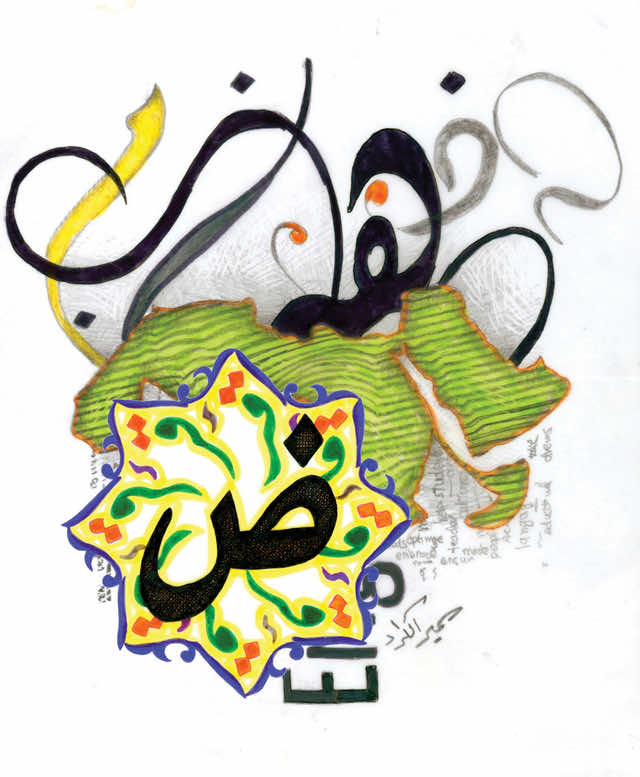 More than a hundred associations and civil and educational institutions across the Kingdom signed a popular petition calling for the establishment of the Mohammed VI Academy for Arabic language. Petitioners, further, demanded that this academy be provided with the necessary materials, equipment and human resources to be able to perform its duties and carry out its roles within the scope of the new constitution.

The petition aims at overcoming the imbalances and violations that block the standardization and the enabling of the Arabic language in the fields of management, economics, entrepreneurship and public life. The petition, which was outlined by the National Coalition for the Arabic Language in coordination with associations and institutions located in 28 Moroccan cities, references articles of the Constitution, especially Chapter V, that emphasize the role of the state in protecting the Arabic language and enabling it in the main sectors of society. It also reminds the government of its promise to establish Mohammed VI Academy of the Arabic language and provide it with the necessary resources to be effective.

Bou Ali also stressed that Morocco is the “only country in the Arab world that has no special language reference of its own, as is the case for jurisprudential references.”

The popular petition for enabling Arabic language in the main sectors of Moroccan society was addressed the following officials: The Head of Government, The President of the House of Representatives, The President of the House of Councilors, The Minister of Higher Education and Scientific Research and Training, The Minister of National Education and the Minister of Culture and Communications, the government spokesman and Minister of Public Services, team leaders of parliamentary and public authorities concerned, in coordination with associations and institutions