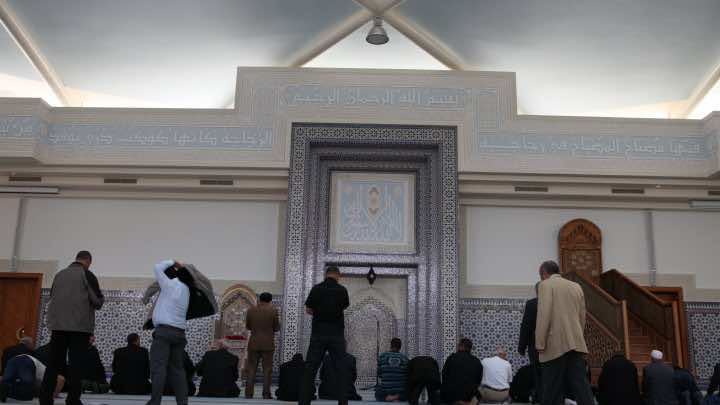 “Those who cannot bear thirst can drink just as much as they need to quench their thirst. And this does not invalidate their fast,” the cleric was quoted by France 24 Arabic as saying.

The fatwa, which instantly went viral on social media, sparked a debate among other Iranian clerics and prompted some of them to respond to it.

Opposing the fatwa, Nacer Shiraazi, an Iranian cleric, said: ” fasting and drinking water do not go hand in hand. Any Muslim who drinks water by day during Ramadan undoubtedly breaks their fast.”

“Those who can’t bear thirst, due to an illness can drink water. But they have to make it up once they recover,” Shiraazi added.

Yet, according to Zanjani, the option to drink water is due to the summer heat and the long hours Muslims have to fast in some parts of the world.

“Muslims must avoid putting their lives at risk, ” Zanjani added.