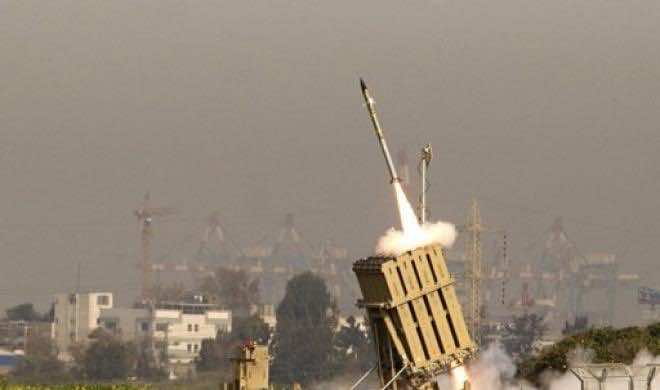 Israel deployed its Iron Dome missile defence system near the Red Sea resort of Eilat, which is close to the border with Egypt, an army spokeswoman said.

“An Iron Dome battery was deployed this morning in Eilat,” the spokeswoman told AFP.

“The batteries are deployed in several areas of the country and moved around according to changes in the (security) situation,” she added without elaborating.

But Israeli media said the deployment was related to unrest in Egypt, where the army is waging a campaign to drive militants out of the Sinai Peninsula, which borders Eilat.

Ynet news website also pointed out that the deployment came at the height of the tourist season in southern Israel.

Eilat has been the target of attacks in the past. In April the town was struck by rocket fire from the Sinai  and debris of a rocket that hit northern Eilat on July 4 were found days later.

Egypt’s official news agency MENA on Thursday reported that 10 jihadists had been killed in the Sinai Peninsula in the past two days during the army offensive launched to curtail a surge in violence since Islamist president Mohamed Morsi was ousted on July 3 in a military-led coup. 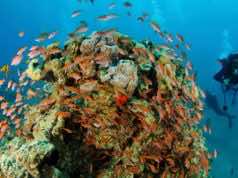