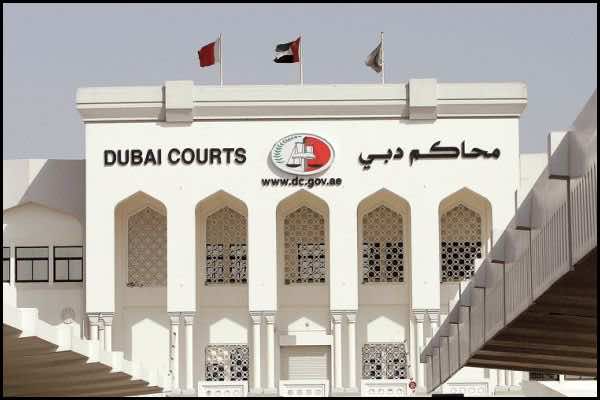 A 25-year-old Norwegian woman has been sentenced to a 16 month prison sentence, convicted of ‘having sex outside of marriage’, after reporting a rape incident to Dubai police.

Marte Deborah Dalelv reported that she had been raped to Dubai authorities on March 6th but had her passport confiscated and money seized before being charged four days later.

Dalelv was convicted on three counts: having sex outside of marriage, drinking alcohol and giving false testimony. Sentenced to 16 months in prison, the Norweigan government secured a conditional release on the basis that she would remain at the Norwegian Seamans Centre.

Dalelv’s attacker was convicted and sentenced to just 13 months in prison.

In the United Arab Emirates (UAE), to gain a rape conviction the law stipulates that there must either be a confession or four adult male witnesses to the crime.

This is the latest in a long line of cases where women who claim to have been the victims of rape have suffered prosecution themselves.

In December 2012 a British woman who alleged that she had been raped by 3 men was fined for drinking alcohol; an Emirati woman was sentenced to a year in prison after claiming to have been gang-raped; and an Australian woman was sent to prison for 11 months after reporting a gang-rape to police.

Ministers in the UAE regularly cite their efforts to eliminate discrimination against women as evidence of an excellent human rights record. As this case demonstrates, the current legal system prohibits the achievement of justice for cases of sexual violence against women.

Rori Donaghy, Campaign Manager, said: “If the UAE is to be taken seriously in its commitment to protecting the rights of women authorities must reform a legal system which affords little protection to victims of rape. As it stands, if the laws are not reformed, authorities in the UAE are simply using the rights of women as a form of pinkwashing to protect themselves against wider criticism of their human rights record.”

We call upon the authorities to allow Marte Deborah Dalelv to return home and quash her conviction.

Further, we urge authorities to reform the laws governing incidents of rape in the country to ensure women are protected against sexual violence and do not become the targets of prosecution when reporting crimes.