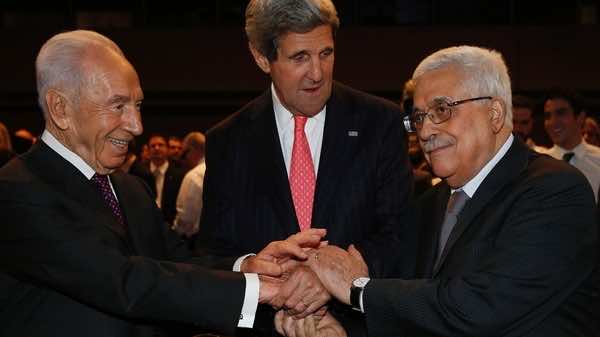 US Secretary of State John Kerry announced on Friday that an agreement has been reached between the Israelis and Palestinians for the basis to resume Middle East peace talks.

“I’m pleased to announce that we’ve reached an agreement that establishes a basis for resuming final status negotiations between the Palestinians and the Israelis,” Kerry told reporters in Amman, Jordan.

The top US diplomat also said that Palestinian negotiator Saeb Erakat and his Israeli counterpart Tzipi Livni would meet him in Washington “to begin initial talks within the next week or so”.