NEW YORK CITY, New York- US authorities on Friday charged the former leader of Al-Qaeda in the Islamic Maghreb (AQIM), Mokhtar Belmokhtar, over the deadly January siege at an Algerian gas plant and other crimes. 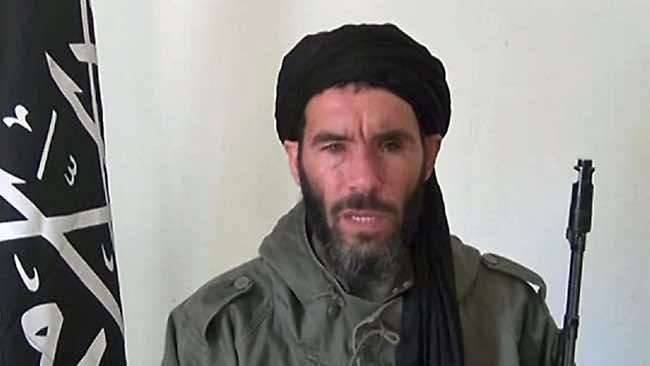 NEW YORK CITY, New York- US authorities on Friday charged the former leader of Al-Qaeda in the Islamic Maghreb (AQIM), Mokhtar Belmokhtar, over the deadly January siege at an Algerian gas plant and other crimes.

The one-eyed Algerian Islamist- who allegedly masterminded the seizure of the plant in which 38 hostages, including three Americans, died — was charged with kidnapping and hostage-taking conspiracy.

Branded “the Uncatchable,” Belmokhtar is also thought to be behind twin car bombings in Niger in May that left at least 20 people dead.

Both that attack and the assault on the Algerian gas plant were carried out in retaliation for France’s military intervention against Islamist groups in Mali.

Belmokhtar, who broke away from AQIM in 2012 to form his own group, known as the “Signatories in Blood”, was involved in fighting against Chadian forces in Mali and was reported to have been killed in action in March.

The reports, however, were never confirmed and US authorities said Friday that he remains at large.

Belmokhtar has been designated a foreign terrorist by the United States since 2003.