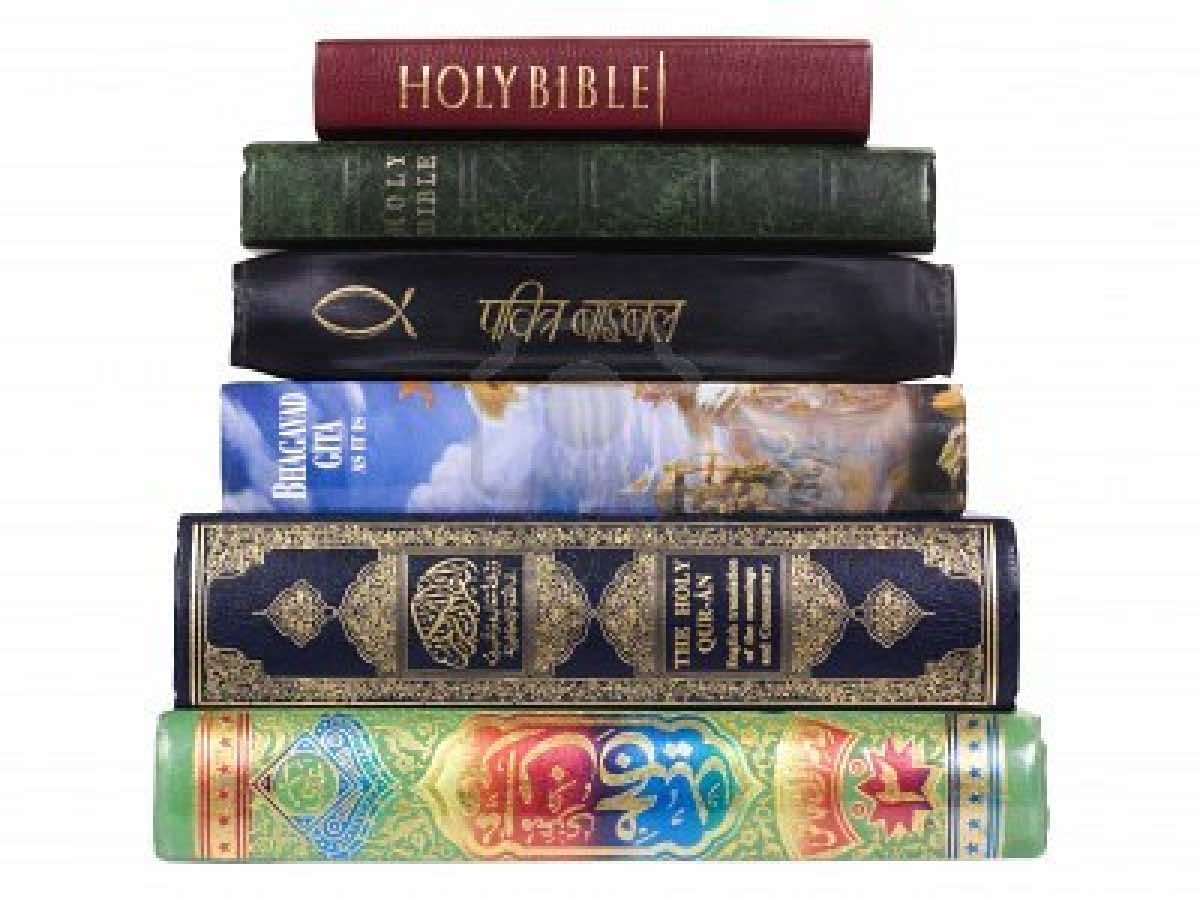 When I read the title of the article (When we take our religion for granted), I thought it would be about how we, Muslims, do not appreciate our religion because we are “taking it for granted”. Yet, to my confusion, when I started reading it, I figured out it was about a person that could not absorb the fact that his religious friend, who had previously learned half of the Quran, converted to Atheism. I thought: “OK, sounds interesting! I am going to read about a journey of faith”. To my confusion, again, the whole article was about how disgraceful, unreasonable and foolish his friend’s decision was. I did not even get to know how the conversion happened! That was really disappointing.

Yet, the article was eye opening. I realized it is true that some people are too blindly convinced that their perspective is the only perspective through which life can and must be seen. They are too arrogant, and sometimes truly do not know any better, to acknowledge that, maybe, they do not own the truth. It is interesting how some people judge others from a background that they had more than a 90% chance of being brought up in (we are Muslims because there is a chance of more than 94% that we would be ones based on our geographical area or our upbringing. Converts are exceptions).

Dear friend, when you asked your friend about why he became an atheist, he said: “that’s a long story”. Trust me my friend: it always is. Even when I was a middle school student, I thought of people that converted from Islam as people who thought outside of the box; they were interesting to me, and never thought of them as mistaken, although I was as religious as a teenager could be. People do not wake up one day and decide to convert on a whim without making the decision with careful consideration. It does not happen that way, at least not with people like your friend: a person who knows the Quran by heart.

Dear friend, you described Atheism as if it was a congruent with some primitive tribe living in the jungles of Central Africa. Do you really think that Atheism has no sense? There are Muslim scholars, and as there are Christian scholars, and as there are scholars from different beliefs and traditions, there also are Atheist scholars, and they are all contributing to the civilization of humanity. The National Academy of Sciences, which is considered one of the most influential scientific institutions in the world, is made up of 93% Atheists and Agnostics. Do you think these scientists are intellectually inferior to their Theistic counterparts?

Dear friend, you said: “Before we turn our backs on something, we should know it very well, and then, map out its pitfalls that might prompt us to reject it. I am strongly sure that if you had had done it, it would not have resulted in that decision.” Do you sincerely think that your friend’s problem was that he did not know Islam very well? Is it the case that nobody would ever leave Islam if they knew it very well? Dr. Muhammed Rahoumy, a former dean in Al-Azhar University, the most influential Islamic institution in the world, converted to Christianity. Dr. Wafa Sultan, an Arab American Psychiatrist, converted to Atheism, among others. There are literally thousands, if not millions of high profile people leaving their faith to another (from and to Islam). Do you really think all these people convert because “they don’t know their religion very well”?

Dear friend, I liked your story about Abu Hanifah and the Atheist, but isn’t it time we stopped rationalizing very complex topics based on our grandparents’ stories? Do you really believe that an Atheist would be baffled and “dumbfounded” by the rationale of Abu Hanifah on how a boat cannot be made by itself, especially if he/she is a debater? That leads to a scientific term that you used as a literary one: chance. Here’s something to ponder: is lottery chance? Yes. Can we calculate the chance of winning? Yes, it’s one in 175.000.000 (American lottery). Does anybody ever get the numbers straight although it’s chance? Yes. The lottery does not happen at once; it takes formations and re-formations; 175 million of them. Please when you use the word “chance” to talk about how the world has been formed, at least be aware of the basics; there are literally thousands of books written on this very subject.

Dear friend, changing beliefs is not as simply wrong as you are trying to depict in your article. You might not agree with your friend, and he definitely doesn’t agree with you, but that is normal. People do not always have to agree on religion, politics, or anything debatable to be friendly with one another. I personally would not allow myself to lose a friend or even change my friendship just because my friend has started to see things differently than me.