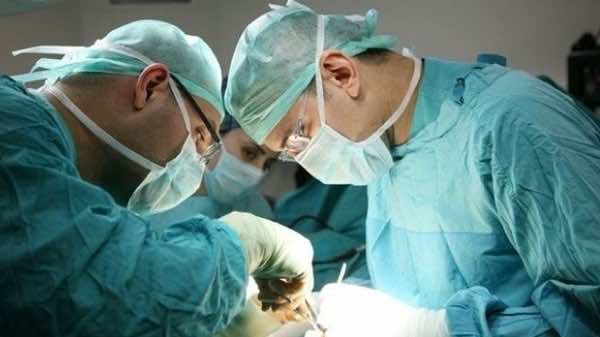 A brain dead Saudi girl managed to save the lives of seven people after her family agreed to donate her organs, a local newspaper reported Saturday.

The 20-year-old girls’ organs were transferred swiftly on Friday by a medical evacuation flight, al-Khanani said.

The girl’s family agreed to proceed with the process after a charity organization aiming to encourage organ donations in the Eastern Province convinced them.

Head of the organization “Ethar” told the newspaper that the process was accomplished rapidly. A committee at Ethar works on countering misconceptions about organ donations in the Kingdom.

Most Muslim scholars of Islamic law have argued that the donation of organs is permissible under Sharia, while others deemed it impermissible, claiming that tampering a human being’s dead body amounts to mutilating God’s creation.