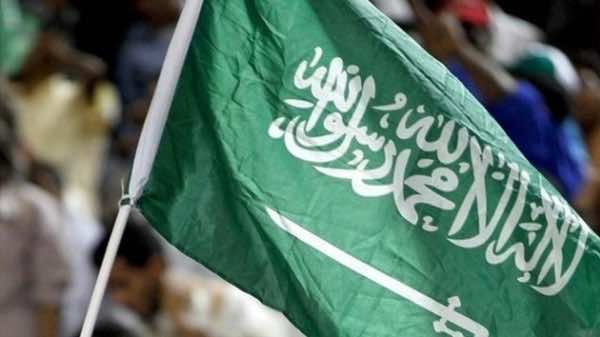 A 2012 U.S. government report has found that around 3,500 “extremist” clerics in Saudi Arabia were dismissed since 2003, al-Hayat newspaper reported on Sunday.

The report, which had its summary published last May, said the dismissals were carried out under a program to curb Islamic extremism.

Under a program to monitor all government-paid clerics, “the Ministry of Islamic Affairs, Endowment, Call, and Guidance (MOIA) has removed 3,500 imams from duty since 2003,” the report stated.

“In a move to curb extremist and “absurd” fatwas, King Abdullah bin Abdul Aziz decreed in 2010 that only members of the Council of Senior Religious Scholars, and those whom the king permits, may issue public fatwas. This decree is still in effect,” the report added.

Toufic al-Sdiri, an official from the Saudi Ministry of Islamic Affairs, Endowments, Dawah and Guidance, told al-Hayat newspaper the imams were not only dismissed over their “extremist” beliefs, but also due to absences and frequent administrative violations.

He also said that lack of skills in reading and memorizing Islamic verses, as well as some incorrect practices based on improper Islamic thinking were are among the reasons for their dismissal.

Sdiri added that the ministry only resorted to dismissing the imams after all other measures were taken.

Commenting on the ministry’s approach to guaranteeing that imams in the country maintain neutral rhetoric, Sdiri said the ministry trusts its preachers as they were picked for their positions based on their educational competencies.

The U.S. report added that the Saudi ministry had monitored online extremist websites and forums, according to al-Hayat.

The report noted that the ministry continues to monitor educational material used in religious summer camps in order to prevent the teaching of extremist ideologies to juveniles.