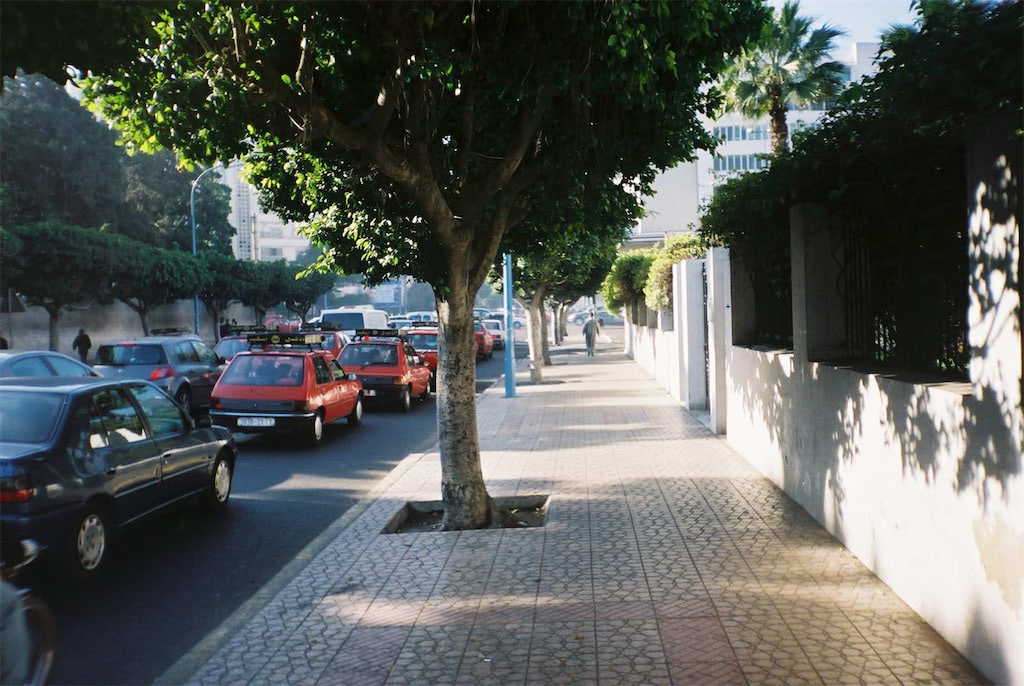 Rahma, one of Casablanca’s densely populated areas, witnessed an outrage on Saturday after a female driver knocked down many pedestrians with her car, 2 hours before the Maghrib call to prayer.

The woman, who had reportedly just obtained her driving license, knocked down two pedestrians (a man and a woman) with her Suzuki car. These were allegedly her first victims.

The man was severely injured and needed urgent hospitalization. While some passer-by took care of him, others attempted to get the woman out of her car by force.

Daunted by the sight of the outrageous crowd, the young woman attempted to drive away, consequently hurting more people that got in her way.

The terrified woman’s next victims were a man and his child who were riding a motorcycle. The child, who was barely 1.5 years old, was severely wounded in his face, according to Goud.

At the sight of the havoc the young woman was arbitrarily causing, furiousness escalated among the crowd of people who initially attempted to get her out of her car. This time, some of them broke the glass of her car in an attempt to get her out of it.

Taken by fear and panic, the young woman drove away to knock down another civilian, before she eventually crashed her car against a truck, right next to a traffic police officer.

According to Goud, two furious young men guided the crowd of people towards her car inciting violence against the young woman: “Her blood is Halal (killing her is now permissible),” said the two young men according to Goud.

The traffic police officer called for backup as he took the young woman away from the crowd. After a while, a police car arrived. The woman was handcuffed and taking to the nearest police station.