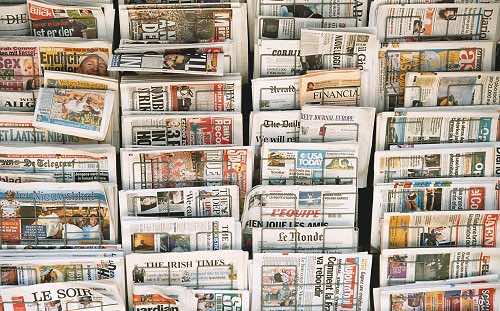 The culture of solidarity in the Kingdom since the accession to the throne of King Mohammed VI, the contribution of the official visit of King of Spain Juan Carlos I in Morocco in strengthening Moroccan-Spanish relations, and the political negotiations to form a new majority are the main topics that dominated the editorials of Moroccan dailies on July 22.

In a joint editorial, Le Matin du Sahara et du Maghreb and Assahra Al Maghribia note that “the culture of social solidarity has been significantly strengthened in our country in all the forms it can take.” This is a very significant trend, which gets structured and confirmed each day and each year since the accession to the throne of His Majesty King Mohammed VI.”

On the official visit of the King of Spain Juan Carlos I in Morocco, Bayan Al Yaoum believes the visit proves, once more, the excellent relations between Rabat and Madrid, adding in an editorial under the title “After the visit of Juan Carlos,” that the economic and security cooperation today can represent an appropriate means for the strengthening of relations between Morocco and Spain, and the development of a model for joint action and a win-win partnership.

Regarding the political consultations started on Monday to form the new majority, Aujourd’hui Le Maroc underlines that the announcement by the majority of the start of negotiations with all the parties represented in parliament comes as a “surprise”, especially after the “lack of interest” expressed by some parties to join the majority.

For its part, Al Mounâataf writes that “since the parliamentary elections till now, many changes have taken place at the national and regional political scenes, stressing that “it is not necessary that the Government completes its mandate if it proves that it is unable to accomplish its missions and programs.”