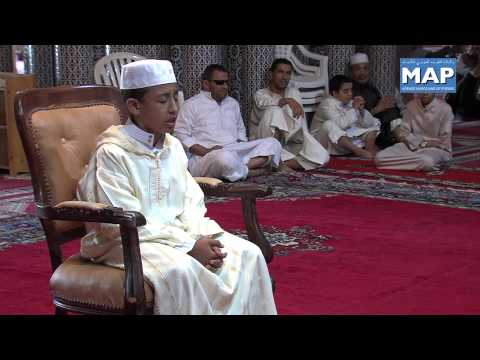 The National competition for Mohammed VI Qur’an memorization and declamation award opened on Monday in Rabat.

Some 246 people, including 28 females, are taking part in the event after succeeding in the preliminary phases organized locally by the regional offices of Islamic Affairs in coordination with the Councils of Ulema.

The jury is composed of Moroccan Ulema specialized in declamation.