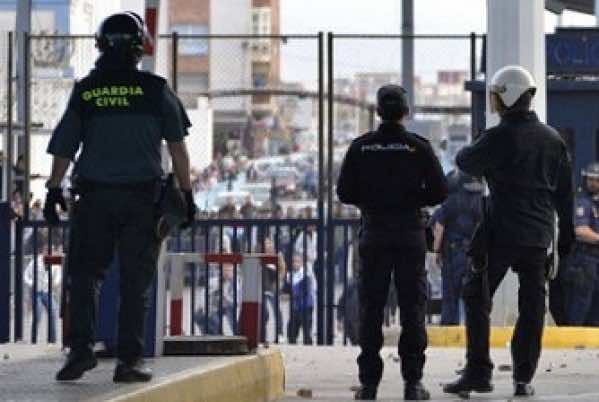 About 100 of them managed to enter Melilla in the early morning assault on the border, a local Spanish government spokeswoman said.

“It is a preliminary estimate, the assault happened early in the morning when it was still dark,” she said.

Two separate groups of migrants stormed the border fence in two different locations at roughly the same time, she added.

Spanish authorities have reported a surge in attempts to scale the fence since a crackdown on arrivals via Spain’s Canary Islands and in the wake of violent unrest in northern Africa over recent years.

On March 11, some 25 people were injured as they attempted to pass the fence. A Moroccan human rights group said that one of them, a Cameroonian migrant of 30, died of his injuries in Morocco.

Rights groups say many migrants are camping in the wild on the Moroccan side waiting for a chance to cross.