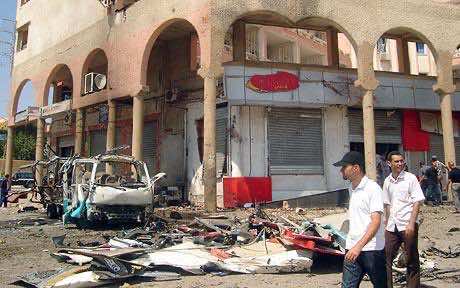 In the 1990s, Algeria witnessed a devastating decade-long civil war pitting the army against Islamist militants after it cancelled elections Islamists had been poised to win.

Some 200,000 people were killed, according to official figures.

There has been a sharp drop in violence in recent years, although groups affiliated with Al-Qaeda remain active in the countryside around Algiers, in the Kabylie region east of the capital and in the deep south.

Rangers have been targeted in the fighting as the Islamists have set up base in forest areas where human rights groups have accused the security forces of resorting to torching woodland to burn them out.