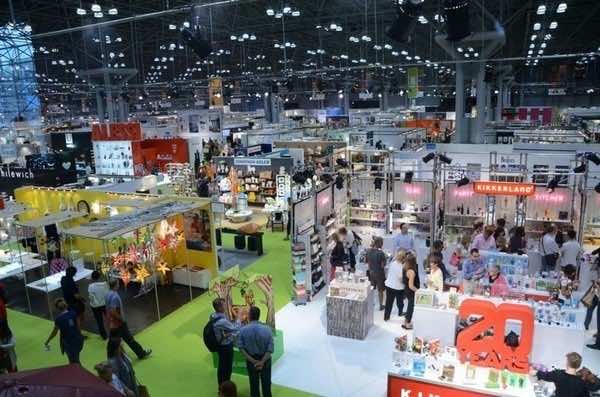 Morocco won the “Best Stand” award at the “Atlanta International Gift & Home Furnishings Market,” one of the biggest events dedicated to furniture and decoration in the world, (July 12-16) in Atlanta, the United States.

This annual fair brings together more than 3,000 exhibitors from 145 countries, with the presence of 50,000 visitors, according to a statement of the Ministry Crafts.

The Moroccan stand has also participated in other international craft fairs as part of the project funded by the Millennium Challenge Corporation (MCC) and coordinated by the Agency of Partnership for Progress (APP) under the aegis of the Ministry of Crafts.

Ten SMEs, including five from Fes and five from Marrakech, took part with the stand which was designed according to the Moroccan tradition.