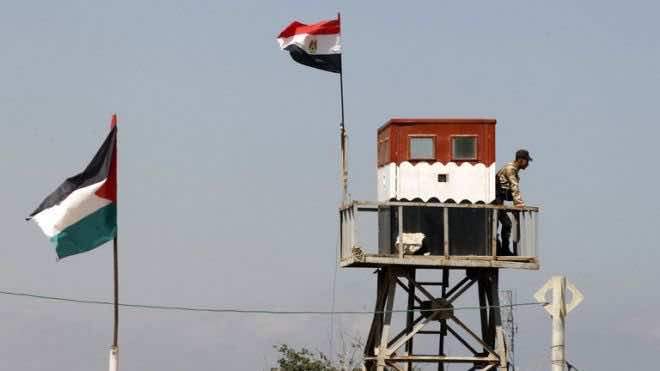 Gunmen killed two Egyptian soldiers in the restive Sinai on Wednesday, security officials said, as the military chief called for mass rallies to back a crackdown on “terrorism and violence.”

One soldier died of a bullet wound to the chest after gunmen fired at a checkpoint near the north Sinai town of EL-Arish, the officials said.

Another soldier was shot dead several hours later in an attack on a water truck belonging to the army in El-Arish.

Militants have conducted daily attacks on security forces in Sinai since the military overthrew Islamist president Mohamed Morsi on July 3.

Army chief General Abdel Fattah al-Sisi on Wednesday called for demonstrations in support of a crackdown on “terrorism and violence”, in comments quickly branded by a senior Islamist as a “threat.”