Morocco World News
Home Highlights on Morocco Morocco: buried in debt, a mother throws her daughter from the balcony 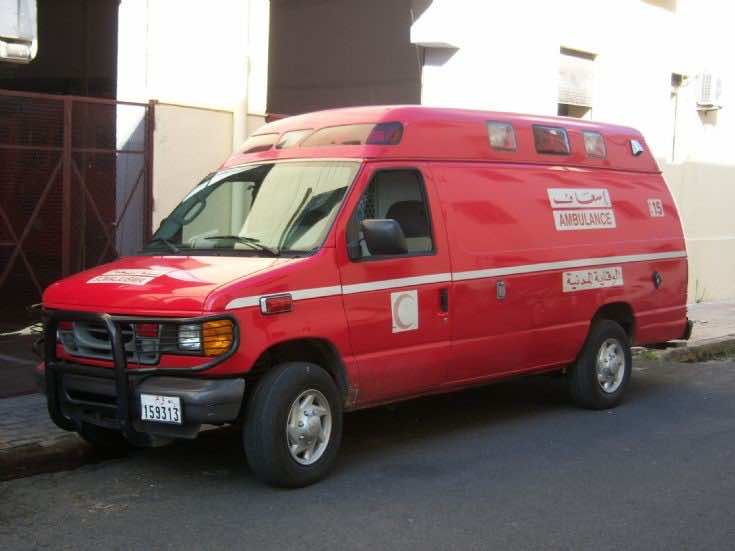 On Sunday, after a sever state of depression because of her debt, a mother decided to get rid of her seven-year old daughter by throwing her from the balcony. The mother, who is a pharmacist and lived in Hay Sidi Maarouf, Casablanca, suffered severe depression for more than six months for fear of bankruptcy after the accumulation of her debt that amounted to MAD 300,000.

The mother convinced her daughter that they will play a game, then handcuffed her hands and legs and folded her eyes so as not to see what her mother was going to do and threw her from the balcony. When the innocent child’s body crashed on the ground, the mother started screaming until the arrival of the security forces who arrested her and presented her to justice for charges of premeditated murder.

The 46 year-old mother said she committed this crime to avoid legal accountability for the huge amount of money she owes. The daughter didn’t die on the spot. She suffered several fractures in her ribs, internal bleeding at the level of her abdomen and severe wounds on her head, which eventually caused her death on Monday The mother was presented Tuesday to the Prosecutor General at the Court of Appeal on charges of “murder with premeditation.”

In her confession to the police, the mother said that she owes approximately MAD 300,000 to one of the banks, in addition to another debt estimated at MAD 300,000 lent by pharmaceutical companies she deals with in the context of her work.