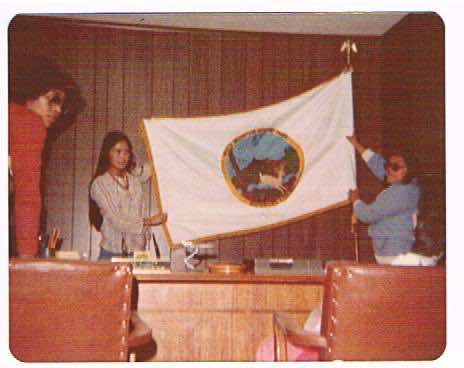 Plenty of people round the world loved watching western films in the sixties and seventies. People were hungry to see great open spaces and western landscapes they lacked in their own countries. Western films were propelled to fame worldwide with additional attractions such as cowboys, wild horses, herds of cattle and bison. To add more excitement and western flavor, Indians were introduced as well. The attire and arms of both cowboys and Indians were rather exotic and added to the success of the films. Beside all of that, the roles assigned to cowboys and Indians, either as “good guys” or “bad guys” somewhat succeeded in alienating a great number of viewers and making them side with some rather than with others. The great and glorious cowboy image has been sketched and commercialized through the media. Earlier than that, cowboys were simple people leading harsh, simple and monotonous lives. The rise of the cowboy image was established through Hollywood films. These same films most often depicted Indians as blood thirsty savages capable of all sorts of murder and mischief. The image of Indians scalping their enemies was driven deeper into the conscious of film viewers worldwide. Consequently, no matter what harm happened to Indians was justified and, much worse, well deserved.

My own experience with Indians was from real life and not from western movies. The New Mexico Orchestra was performing at the University of New Mexico that evening and I was invited by this lady who volunteered to play the role of informer about American Indians of the South -West. As an exchange student, I was offered this golden opportunity to stay with Apache Indians at White River reservation, Arizona, for a period of fifteen days. The upcoming event filled me with anticipation and some apprehension I have to admit. The lady’s house was a bit of a museum that included Indian katchinas, handicrafts and paintings showing features of life in the South-West. My host’s paraphernalia offered me along with her explanations and comments a much clearer idea of what to expect, nothing like in the movies. The journey was a real “once in a life time” experience. Before the White River experience, I had an idea about Indians In the old downtown Albuquerque plaza where you could see scores of Indian and Hispanic street-vendors displaying beautiful jewelry, handicrafts and rugs on the ground.

The plaza seemed to contain all American diversity of ethnicity, skin color and language. Unlike in films, instead of fighting, people were absorbed in earning a decent living for themselves and for their children. My experience at the Indian reservation in White River also strengthened my hunch. It was only different because at the reservation Indians were not in a cosmopolitan setting, rather they were leading a life style that somewhat resembled that of their ancestors.

My host and I went on talking about other cultural issues related to Indians and desert life in the South-west with its two notorious figures: Coyotes and Road-runners. Now, it was evening and my host happened to have had two tickets for a performance by the Orchestra of New Mexico. Her husband was away for a job related task so she offered me a ticket to discover a bright facet of modern western civilization. Of course I was very grateful and there we set for the New Mexico University campus. I must confess that, at the time, I did not have much of an ear for that kind of music. I was more of a “KC and the Sunshine Band” fan back then. Prior to attending the symphony, the lady thought I may not have access to a fridge at the reservation so she offered me some hominy to take along on my journey to the land of the Apaches. So, there I was the next day with echoes of the symphony in my ear and with a bag of hominy in my luggage, ready to set off on this once in a life time journey into another culture.