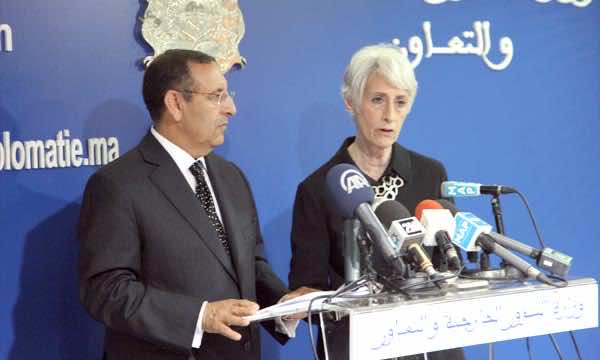 The budget commission at the US House of Representatives has renewed the US administration’s position on the Moroccan autonomy plan for the Sahara, repeatedly described as “serious, credible and realistic”. The commission who examined on Wednesday the draft law related to budgets allocated to overseas operations has reiterated commitment for a negotiated settlement to the Sahara issue, on the basis of the Moroccan autonomy plan under Moroccan sovereignty.

In support to the Moroccan proposal and the US administration’s policy in this issue, some commission members, led by democrat Jim Moran, foiled an attempt by another member to amend the law project wording.