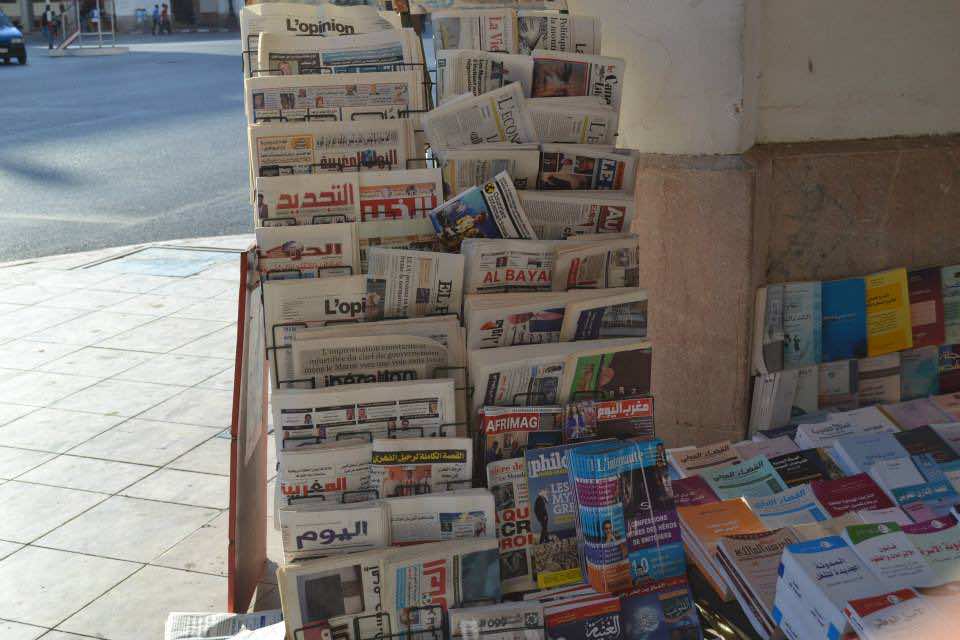 It is evident that print media is a considerably powerful force in framing our conceptions and understanding of the self, the other, as well as the universe for the sake of influencing the political process. Print media forms the real public space through which people become fully aware of what is going on across the world. The print media uses a variety of strategies that can both manipulate and alter people’s opinions and perceptions. In this sense, the majority of citizens believe that journalists are somehow biased when covering women in general and female politicians in particular.

We notice that press all over the world devotes little time and space to talk and write about women’s contributions in presidential elections, communal councils, or national parliaments, compared to the opposite sex. They stress their description and portrayal on the roles that should be played either by men or women separately. Women are thought to belong to the family and home life, while men are seen as political agents. Media mainly focus on women’s life-style, interests, domestic life and so on and so forth. They create obstacles for women’s participation in all domains, particularly in politics by concentrating on their domestic aspects of life. For example, in the previous American presidential elections (2008), a Facebook group titled a page, “Hillary Clinton: Stop running for president and make me a sandwich”. This indicates that women are always looked as “MOM”, and are expected to stay at home and cook for their kids and husbands.

The media develops in-depth stories and powerful messages that suggest that a woman’s main place and role is related to her home. She should be a house-wife, mother, and look after her husband. To print media, women are more suitable for ‘soft’ issues such as domestic-life, health and education, while men for ‘tough’ issues such as foreign affairs, politics and industry. Thus, men politicians do not receive as many prejudices as women do.  Men, entering the political sphere, find no difficulties because print media is more interested in their actions, whereas women have to double their efforts since they are evaluated, judged and looked at through the lens of sexist, gendered stereotyping attitudes. Indeed, media has the power to convince and change people’s point of view towards women politicians. They truly hinder female active participation in the political life by using dominant gender frame as a unit to analyze and assess their skills and competencies.

With all these points and questions in mind, it is more apparent that female politicians are under-represented by print media in developed and developing countries, but with different degrees. Consequently, intentionally or without intention, the media puts men at the core of the political activities and decision-making policies while marginalizing women’s agendas and perspectives.