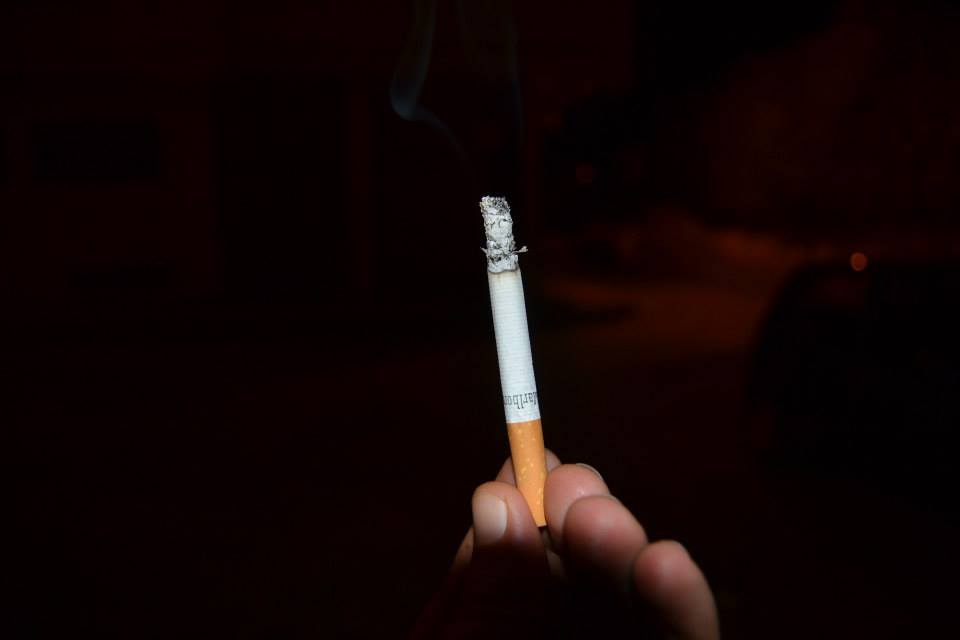 Fez – A group of Moroccan activists have addressed a petition to the head of government calling for ensuring the right to eat in public during Ramadan.

The petition, which was launched on 16 July, has been circulating on social media networks on Sunday, a few days after a young man was sentenced to three month in prison after she was seen smoking in broad daylight in Ramadan.

The man, who was sentenced at the Sale court, gave the pretext of headache and that he needed a cigarette to calm down the pain. However, medical examination found no ailment that could exempt him from fasting.

Article 222 of the Moroccan Penal Code specifies that “anyone who is notoriously known for membership in the religion of Islam and ostensibly breaks the fast in public during the time of fasting Ramadan, without the reasons permitted by this religion” is liable to 1-6 months in prison and a fine.

A group called “Wakalin Ramadan” (those who don’t fast in Ramadan), have been calling on the Moroccan government to repeal article 222 of the country’s penal code on the grounds that is inconsistent with international human right, and the Universal Declaration of Human Rights as it relates to the freedom of thought, conscience and religion.

The court’s ruling has stirred a debate among Moroccans with some applauding it, while others dismissed it as biased and being an infringement of the fundamental freedoms of people.

“Law is primarily created to protect the rights and freedoms of the people. Thus, when a law infringes upon one of the above, then it defeats its own purpose. Although this young man could surely have used some thought and respect, the law condemning the smoking guy to prison is also violating his freedom,” said Nouhaila Chelkhaoui, a Moroccan student at the University of Toronto, Canada.

“Law is law, if they don’t respect it, they gotta live with its consequences, if they don’t like it, all they have to do is leave,” said on her part Houda El Mouatassim Billah, a professor of English form Marrakesh.

An overview of the International Covenant on Civil and Political Right, which was adopted by the United Nations General Assembly in 16 December 1966 and entered into force in March 1976, shows that while everyone has the right to freedom of thought, conscience and religion, this freedom may be subject to limitations prescribed by law.

“Freedom to manifest one’s religion or beliefs may be subject only to such limitations as are prescribed By law and are necessary to protect public safety, order, health, or morals or the fundamental rights and freedoms of others,” reads paragraph three of  article 18 of the ICCPR.