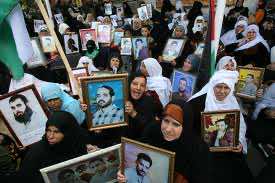 The Israeli government has announced its decision to free 104 Palestinian captives held before the Oslo Agreement in 1993.

The decision came as a result of a vote on Sunday at a cabinet meeting, where the plan to release the prisoners was approved by 13 votes in favor and 7 against, while 2 ministers abstained.

“But there are moments when tough decisions must be made for the good of the nation.”

Earlier in the day, the Israeli ministers approved another bill that stipulates referendum for any agreement made with the Palestinian government.

Netanyahu said it was important for citizens to have a direct say in decisions that would influence the country’s future.

US Secretary of State John Kerry had said last week Israel-Palestine peace talks could resume after a three-year stall.

Government officials from both parties are expected to meet in Washington on Tuesday to clear the way for negotiations. 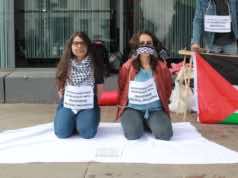 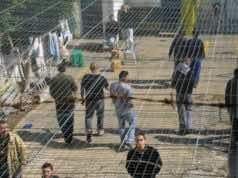 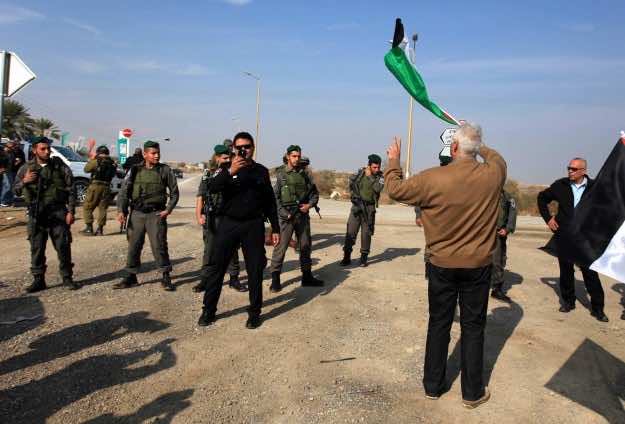