Morocco World News
Home Highlights on Morocco The PPS considers all scenarios for the formation of the new coalition... 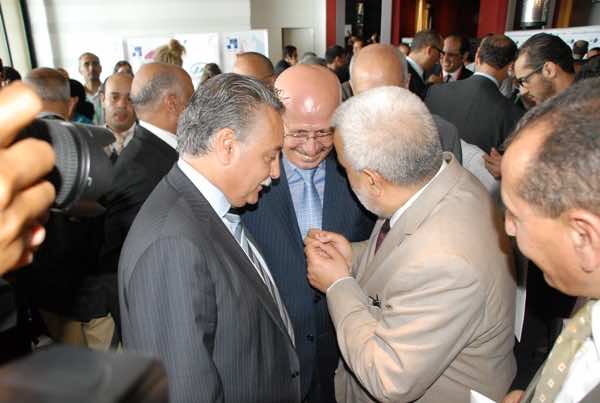 The Party of Progress and Socialism (PPS) does not exclude the possibility of losing its key ministerial positions in the new coalition government that has not taken shape yet.

Prior to the preliminary negotiations with the National Rally of Independents (RNI) and in a proactive step, the PPS has summoned its central committee to meet on Sunday, July 29th in order to discuss the terms of its participation in the new coalition government.

In an interview with MWN, M’hammed Grine, a member of the council of Presidency of the PPS said that the appraisal of the PPS position is conditioned by the new developments in the status of the coalition government. He added that the party needs the central committee’s consent to take part in the new government. 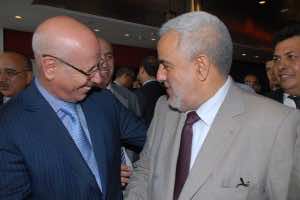 Mr. Grine made it clear that the PPS will be intransigent about its current position in the government, adding that the central committee will insist on the same conditions that allowed its participation in the coalition government in its first edition.

“The PPS is adamantly opposed to any alliance with the Constitutional Union (UC) party, while it remains favorable to the entry of the RNI into the new coalition government,” Mr. Grine added.

The PPS, as well as the Party of Justice and Development (PJD) have high hopes to the negotiations with the RNI will result in the formation of a new government. A failure of the talks with Mezouar’s party will lead automatically to early elections, a possibility that the PPS does not rule out.

Following the 2011 legislative elections, many voices had rejected the alliance with the PJD, because of the ideological gap between the Islamist and the leftist party. These voices may find a resonant echo within the party once again if negotiations with the RNI fail.