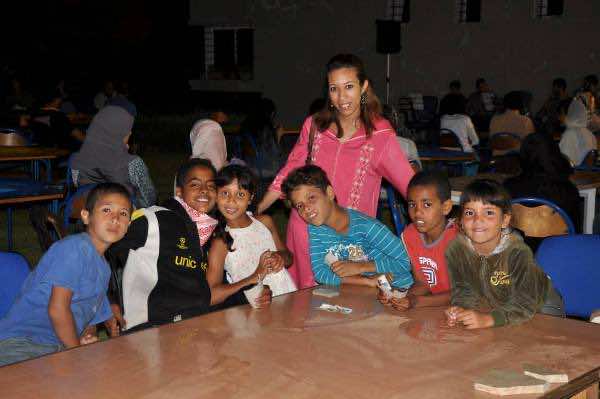 On Wednesday, July 24, in partnership with Dar Lakbira Association (orphanage), Winds of Change Association for Social Work organized a group Iftar (fast breaking) for the benefit of Dar Lakbira inhabitants in Kenitra.

The group Iftar was organized for pursuing solidarity with Dar Lakbira inhabitants and to celebrate Ramadan with them in a family environment, particularly in this holy month. 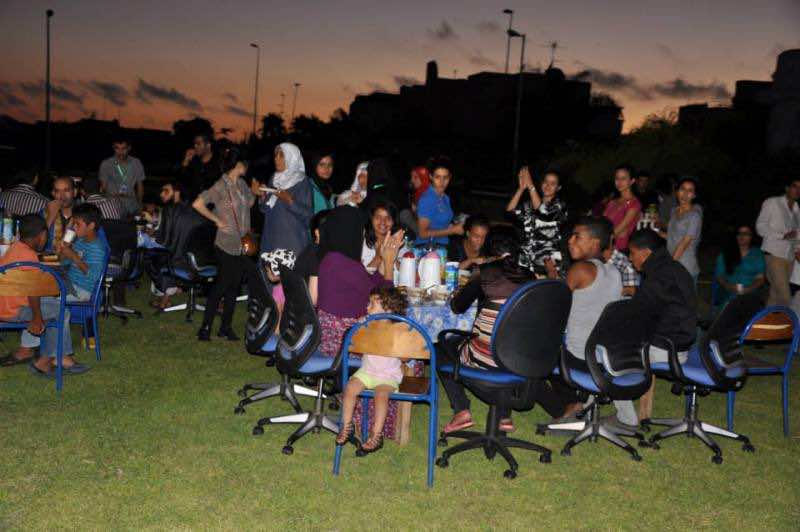 Dar Lakbira inhabitants also had the opportunity to enjoy religious music and Anachid played by a local orchestra. 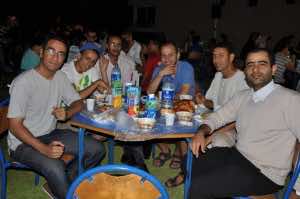 Khiri Abd Alatif, the General Secretary General for Dar Lakbira Association, stated, “I cannot describe my gratitude to Winds of Change Association for their contribution and help.”

“Most of members of this association are university students who are much aware of the importance of the social work. Dar Lakbira is in fact in need of such initiatives and it is open to all sort of collaboration,” Khiri stressed.

Winds of Change for Social Work is organizing another Iftar next week at Dar Alajaza, (nursing home) in Kenitra.