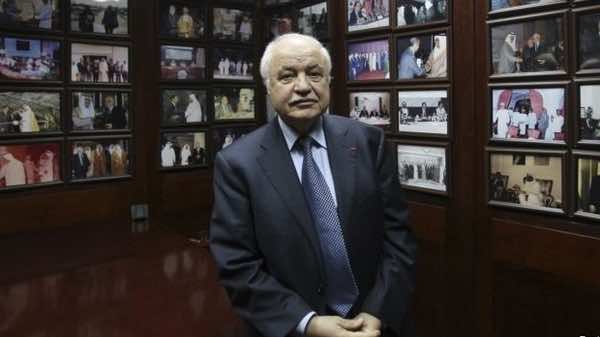 How many times have you been told NOT to trust online encyclopedia giants? Well now, there could soon be an alternative – in Arabic.

Jordanian businessman of Palestinian origin, Talal Abu Ghazaleh has created “Tagipedia,” a new online encyclopedia, due to be launched at the end of 2013.

While news of the upcoming launch has already been circulated by the international press, the story behind Tagipedia could prompt a pause for thought.

What drove Abu Ghazaleh to launch the site was a “historic blunder,” as described by Gulf News on Sunday.

Abu Ghazeleh is the chairman and founder of the international Jordan-based organization, the Talal Abu-Ghazaleh Organization.

Born in the Palestinian city of Jaffa, which Israel occupied during the 1948 war, he was shocked to one day discover an online profile listing his birthplace as Tel Aviv.

Subsequent efforts to correct this error were rejected, and so, as a successful businessman, he decided to start up Tagipedia, a free online Arabic encyclopedia with approximately one million entries, which would provide “correct” information.

“Let us have another content environment. We are not refusing wrong content, we want another point of view to be displayed,” he added.

The upcoming project is expected to cost $10 million and is the 29th company in Abu Ghazaleh’s business empire that he began building in the early 1970s.

One key difference between online encyclopedia giant Wikipedia and Tagipedia, however, is that there is no option to edit and change existing entries in Abu Ghazaleh’s version.

“One of the principles we adhere to adamantly is that there is no politics, no religion and no personal bias,” he told Gulf News.

The report added that any entries to be included in the Arabic online encyclopedia will be thoroughly vetted to ensure they comply with the organization’s rules of having properly sourced and verified information.