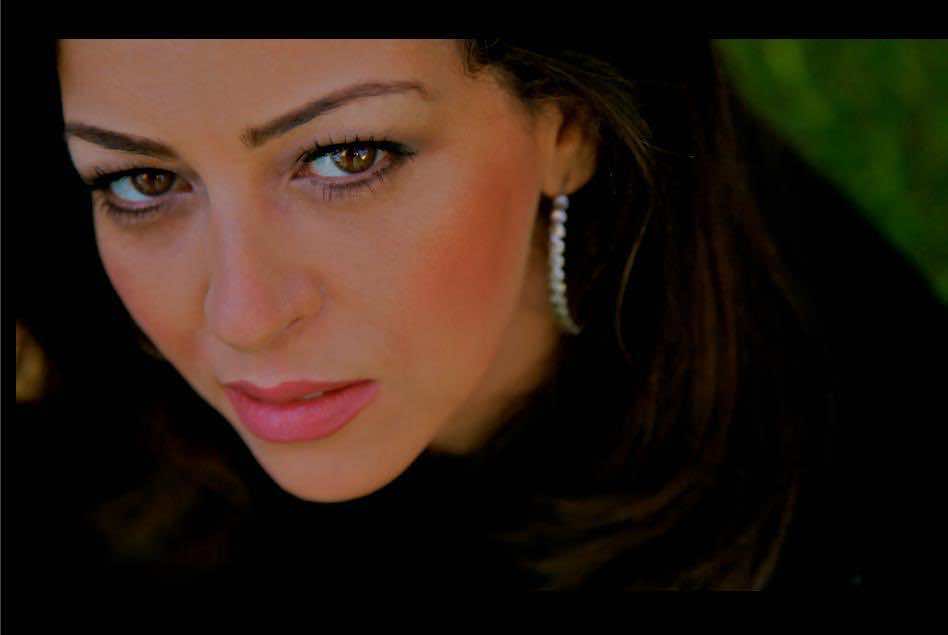 The bulk of Moroccan mass media appear to have recently found a paradigm interest in the personal lives of some Moroccan artists. After Dounia Batma made official her consent to marry her Bahraini manager, who’s already martially bound to another woman, a new air of disapprobation seems to have substituted the wide acclaim her Moroccan audience had accorded her after she had excelled during Arab Idol’s first edition.

Dounia’s eagerness to share her joy with the Moroccan public has clearly morphed her very delight into a conflation of astonishment and dismay. (This is in case she had not had the foggiest speculation of the sort of reactions her unusual announcement would elicit). Heated discussions, derogatory comments, condemnatory statements have all characterized most discussions of her controversial marriage.

More astounding is the sense of “possessing the other” that radiates these negative reactions, as not being entirely free even in her personal life. One senses in most reactions to her controversial announcement that she is described as some sort of “a national property,” owned by the public, who has, as corollary, control over her own choices, even the most intimate.

Amal Essaqr, the beautiful and talented Moroccan actress, has recently joined Dounia Batma as another object of the current heated debate. Her recent picture, in which she figures wearing the Christian cross as part of her role as a Christian Egyptian young girl, has provoked a relatively more magnified, disapproving reaction from the Muslim-Moroccan public. Amal’s act is read as disrespectful of her religion, Islam. However, unlike Dounia, one would argue, Amal’s act does not pertain nor does it represent the personal dimension of her life, but rather reflects one of the mundane necessities of her profession as an actress.

Both are artists, and both have two identities, a personal and a professional. The public clearly sees no demarcations separating both identities. What one does as “an artist” is interpreted as a conscious act or decision taken as a “person.” Dounia’s decision to marry a man who has a family would emphatically impinge negatively on her career as an artist, among her Moroccan audience at least. Amal’s wearing of the Christian cross as a constituent of one of her laconic, professional “identities,” will attach an unpleasant odor to anything else she does as a person.

Both artists will still be viewed through condemnatory lenses for a while in Morocco. What is the common point between Dounia and Amal’s plights? Is it the fact that they are both artists? That would be grossly over-simplistic. Is it the fact that they are both simultaneously, and occasionally artists and ordinary persons? That could be a parcel of one suggestive reading of their cases. More interestingly, it is this prevailing notion of “the one representative of the whole” and the idea of “the artist as a national or public property” that seem to fuel most reactions to similar cases.

Let us take our two Moroccan artist’s popularity as a starting point. It would be easy to claim that their assigned position as representatives of a certain monolithic, all-encompassing group is their popularity, one they both seem to have amassed principally due to mass media and popular culture products. The more attention an artist draws, the more responsibility he or she is assigned. The sort of responsibility depends on the particularities and interests of the group he or she is made a representative of.

In light of this argument, Dounia, for instance, appears to be the representative, not solely of Morocco’s recognized artistic excellence in singing, but also, and perhaps implicitly, a representative of Moroccan women at large. Dounia seems to have been rendered a mirror reverberating, obligingly, the actions, concerns and traits of Moroccan women. The fact that she has taken the decision to marry a person who’s already in the middle of a marital experience is something most Moroccan women repudiate. A corollary, she has labeled herself, even unconsciously, “a bad representative,” or “a treacherous representative.”

As to Amal Essqr, she has obviously been assigned a responsibility far more suffocating than that of Dounia. She is made to stand for Muslim women at large. Her wearing the Christian cross has kindled religious discussions among Moroccans as variegated as the ones that surface when a new sacrilegious phenomenon surges. Her act, part of her profession as an actress, is even magnified to the extent that it is deemed disrespectful of Islam in general. Hence, like Dounia, Amal had unconsciously been representing Moroccan women, Muslim women, and a plethora of other identities unworthy of mention in this context.

There is a typical tendency among close-knit groups to emanate a sense of belonging that is easy to be lured to extreme ends. Dounia and Amal belong to Morocco. They are Moroccan citizens. They also belong to Islam. They are adherents of the Islamic faith. They are both women. They belong to the women’s social group. They are both Moroccan artists. They belong to the Moroccan art community. They are both popular among Moroccans and even across the Arab world, which has generated a different sense of belonging for both of them, one with an inter-cultural dimension. An Algerian woman, for instance, may thus identify herself with both Moroccan artists and even consider them idols (and thus representative).

There is nothing harmful about identification, representation and the sense of belonging as long as they do not intrude on the territory of personal freedom and a sense of individualism and personal originality. Humans are unquestionably social beings. Yet, their idiosyncratic and distinctive personal identities never melt entirely with the monolithic identity of the group (society). There always remain traits specific to every individual, which though may seem controversial for the majority, remain defining features of his or her originality and distinctiveness.

The artist can be representative only if he decides so. Otherwise, he or she is not to be burdened with post-controversy condemnations for a responsibility or a role that he or she never took on. Unless an artist chooses deliberately to stand for a group, for a religion, for a movement, and so on, they should not be put under severe scrutiny for an act that runs counter the interests and aspirations of the entity that people may think he or she stands representative of.

Dounia Batma and Amal Essqr are two ordinary individuals, whose representation of Moroccan women is something they are both aware of, as two popular artists “who can speak for the whole.” Yet, they also “speak for themselves” when their feet are not on the artistic terrain. What Moroccans in particular, and all observers and audiences in general, have to accept is that once an artist transits to the sphere of personal life, in which he or she melts into the group, just as any other constituent of it, the artist is no longer an artist. Artists in this case become mere individuals that are representatives of themselves. They are no longer the property of an all-encompassing system, movement or group.