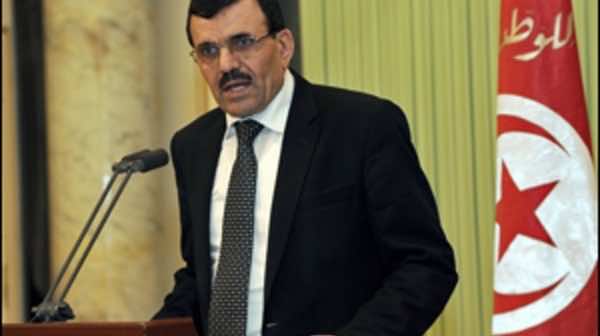 “This government will stay in office: we are not clinging to power, but we have a duty and a responsibility that we will exercise to the end,” he told state television, proposing December 17 as the date for a general election.

Larayedh made the announcement after a cabinet meeting and a security meeting chaired by President Moncef Marzouki.

“We think that the National Constituent Assembly will complete the electoral code by October 23 at the latest so elections can be held on December 17,” he said.

Larayedh estimated that 80 percent of the work in adopting a new constitution had already been completed.

December 17 is a significant date: it was on that day in 2010 that fruit vendor Mohamed Bouazizi burned himself alive in the town of Sidi Bouzid, beginning the Tunisian revolution.

“The government is not incapable of calling for popular support to discover whether the people are with this government or with those who want to take it backwards towards the unknown,” Larayedh said. 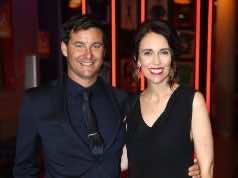 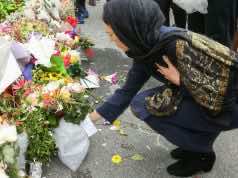 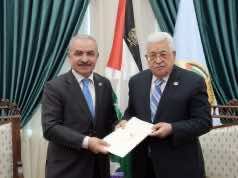