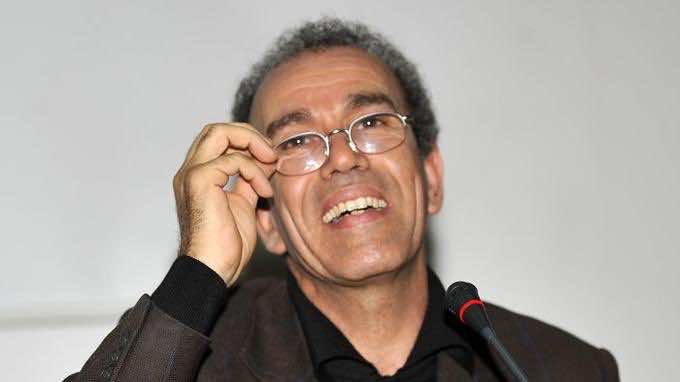 While some Moroccans stress that the exclusion of Tamazight in the banknotes is a clear sign that “the constitution is not respected”, others believe that French has supplanted Tamazight as the language of “the colonizer.”

“Excluding Tamazight on the banknotes is an act of disrespecting the constitution, which states that Tamazight is an official language,” Rachid Samoual, an Amazigh activist told MWN.

“What is the use of constitutionalizing our mother tongue if banknotes are written only in French and Arabic? Isn’t this marginalization,” Samoual added.

In this regard, Ahmed Assid, a distinguished Amazigh activist, castigated the deliberate exclusion of Tamazight, particularly since it became official in the 2011 constitution. “The Moroccan government has the duty to equally use Tamazight in banknotes, for the latter represent the state institutions,” Ahmed Assid was quoted by Hespress as saying.

“How come a country does not use its official language in its banknotes, one of the most valued signs of the state,” Assid added. “Not only on banknotes, Identity cards, passports, stamps, national anthems and other IDs must be written in Tamazight alongside Arabic,” Assid noted

According to some Amazigh activists, the question that must still be posed is: is it not high time that Tamazight becomes fully recognized by the state? “We do not need to listen to speeches and /or read articles where Tamazigh is official just on paper. We need to see the recognition in reality,” an Amazigh activist told MWN on the condition of anonymity.