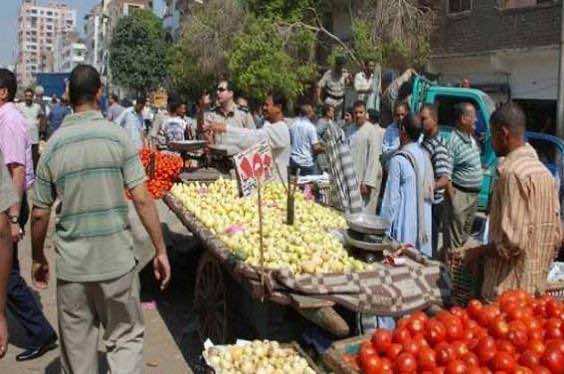 At least 15 people were killed on Monday night in a brawl between Cairo street vendors over space, including 13 who were burned to death, a security source told AFP.

The source said two people died of gunshot and stab wounds in an initial brawl in central Cairo, and 13 more were killed after the shop they took refuge in was set on fire.

“Fifteen people were killed, including 13 who were burned to death, in a brawl between a number of vendors from two families… over an old disagreement on vendor spaces,” the source said.

The source said the fight broke out between street vendors and shopowners in the Moski area in Old Cairo.

Security forces and firefighters moved into the area in the wake of the fight and put out the fire started during the brawl.

They discovered the 13 bodies of people killed in the blaze and arrested several people, the source added.

There were no initial indications that the deadly melee was linked to the political turmoil that has engulfed Egypt since the July 3 ouster of the Islamist president in an army coup.