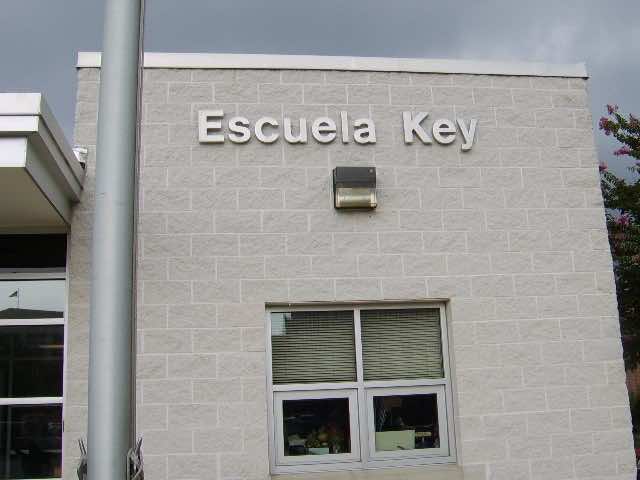 In 1931 the poem “Defence of Fort McHenry” was adopted by US congressional resolution as the official American national anthem with a new title “The Star-Spangled Banner”. The battle of Baltimore was against the British, Ironically Francis Scott Key’s poem was put to the music of a well-known British pub song called “The Anacreontic Song,” The first part of the American anthem goes as follows:

O say can you see, by the dawn’s early light,

What so proudly we hail’d at the twilight’s last gleaming,

Whose broad stripes and bright stars through the perilous fight

O’er the ramparts we watch’d were so gallantly streaming?

And the rocket’s red glare, the bomb bursting in air,

Gave proof through the night that our flag was still there,

O say does that star-spangled banner yet wave

O’er the land of the free and the home of the brave?

This was written in 1814, two years later after the famous battle of Baltimore. In the US capital, Washington D.C. there are monuments and institutions that bear the name Key and that plenty of foreign visitors fail to connect to this essential character and that essential phase in American history. 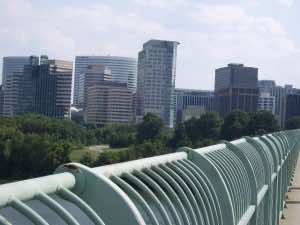 Key bridge, over the Potomac River, is one such monument. If I remember well, it makes it possible for you to come from Maryland State and get to Georgetown and vice versa. Georgetown or Town of George is named after George Washington, the first American president. The greater city of Washington, DC is equally named after him.

An important institution that also bears the name Key is the Key Escuela. This institution is an important achievement of Spanish and American diplomacy, I was told. The director of the school is the daughter of an American diplomat who was appointed by the State department to the US embassy in Madrid during General Francisco Franco’s presidency.

In a nutshell, the Escuela in Washington D.C. came as a fruit of Spanish-American relations. I visited the Escuela with Moroccan colleagues in 2005 and was quite impressed by the way it was managed. There can be plenty of other monuments all through the US bearing the name of Key. What I essentially aimed to highlight is that keys serve either to open or lock, this one Key can open an important chapter of American history to people who may not have heard or read about it.